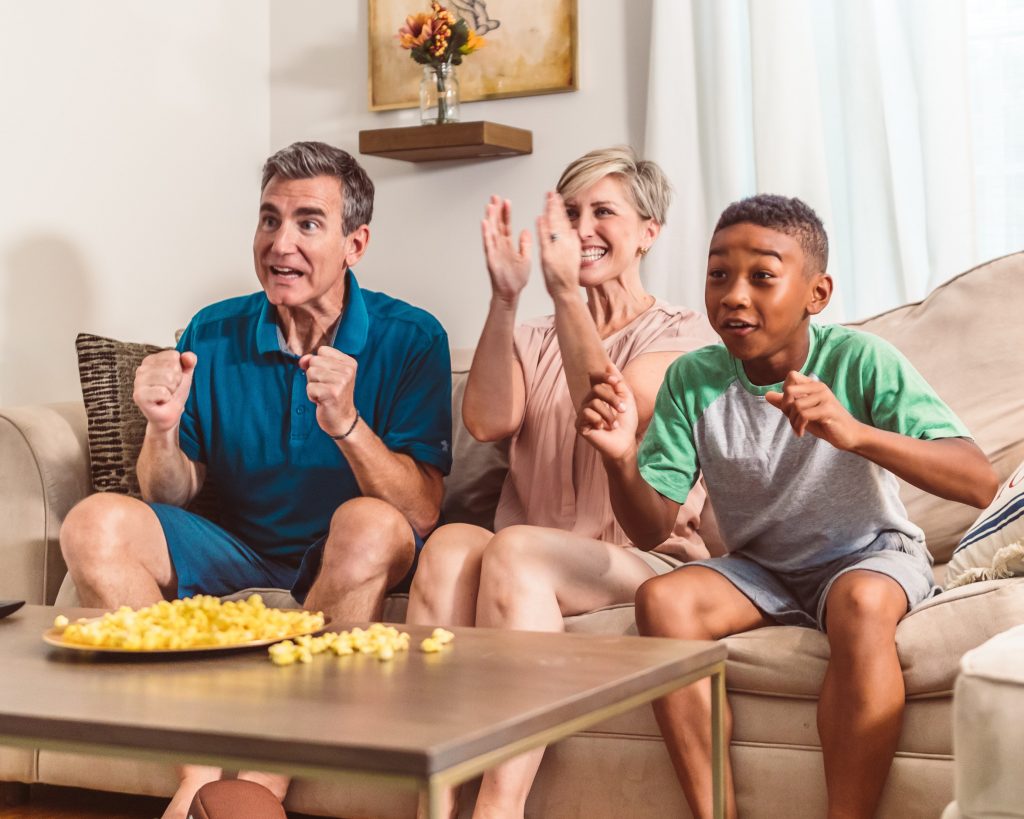 Family-fun films to stream this weekend

Have some family fun this weekend with these films streaming online!

In this modern-day fairytale set in contemporary China, Din (Jimmy Wong), a working-class college student has big dreams but small means. Together with Long (John Cho), an all-powerful dragon capable of granting wishes (a ‘genie-in-a-bottle’ of sorts), Din sets off on an adventure through Shanghai to find his long-lost childhood friend, Lina (Natasha Liu Bordizzo). The journey has them answering some of life’s big questions about the responsibility of getting what you wish for, and what really matters.

A Japanese animated film about a young online influencer, Smile (Hana Sugisaki), who runs a video blog called ‘Orange Sunshine’ on a social media app. As Smile grows older she starts to become insecure of her looks, and wears a mask to hide her flaws. Accidentally crashing into each other in a mall, Smile’s phone gets swapped with that of Cherry (Somegoro Ichikawa), a young haiku writer. Through fate, the two socially-awkward teenagers share a brief, magical summer together.

On the morning of her 16th birthday, Enola Holmes (Millie Bobby Brown) – younger sister of famous Sherlock Holmes, and Mycroft – finds that her mother has disappeared without a trace. After being told she’ll be sent to finishing school, Enola escapes her brothers’ (Henry Cavill and Sam Claflin) care to search for her mother in London. Her journey is full of twists and turns as she becomes entangled in a mystery and unravels a conspiracy that could change the course of history.

Christmas is right on our doorstep with this Victorian-set musical about a toymaker, Jeronicus Jangle (Forest Whitaker), whose inventions burst with whimsy and wonder. When he is betrayed by his apprentice who steals his most-prized creation, Mr Jangle’s equally brilliant and inventive granddaughter (Madalen Mills) is the best one to heal old wounds and reawaken the magic within. The film boasts a cinematic sugar-rush of music and joy for a Christmas-y day in November.

Based off of the animated series of short, five-minute episodes, Junglebeat follows the lives of a monkey, elephant and other jungle animals. Having woken up to find they can speak, they discover it to be caused by an alien in the jungle. The band of animals embark on a journey to help the extraterrestrial find its way home. Animated by Sunrise Productions, this South African film is packed with adventure, humour and is a hit across all ages.

A little different from the other films on this list, Nightbooks is a kids fantasy-horror about Alex (Winslow Fegley), a scary-story fan. Alex must  tell a scary story every night to escape, with his friend, from being trapped in a wicked witch’s magical apartment forever. If you’re not ready to let Halloween season pass by so quickly, this film satiates a taste for a family-friendly dark and creepy film.

Another adaptation of Frances Hodgsn Burnett’s classic novel of the same name, the film stays true to its roots and welcomes the same magic to those who may not know the original story. It tells of a young orphan, Mary (Dixie Egerickx), who is sent to live with her uncle (Colin Firth) but discovers that the house she is living in has many secrets. Finding a key, she is led to a magical hidden garden. The film is sentimental in nature, and shows the imagination and free-spiritedness of children in finding excitement. 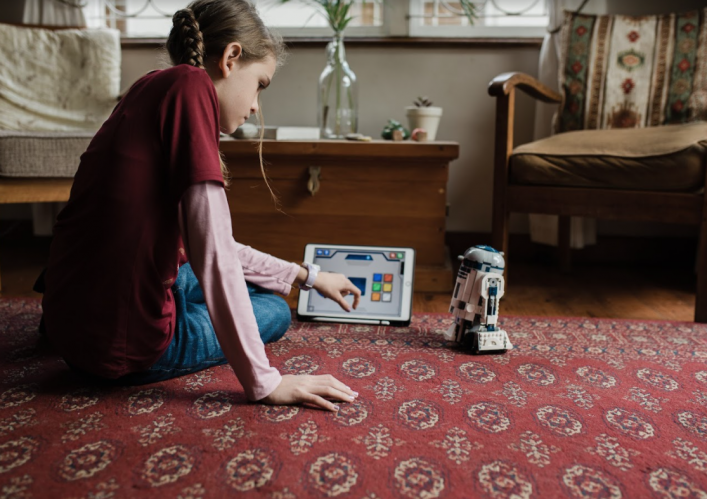 What You Need To Know About Koa 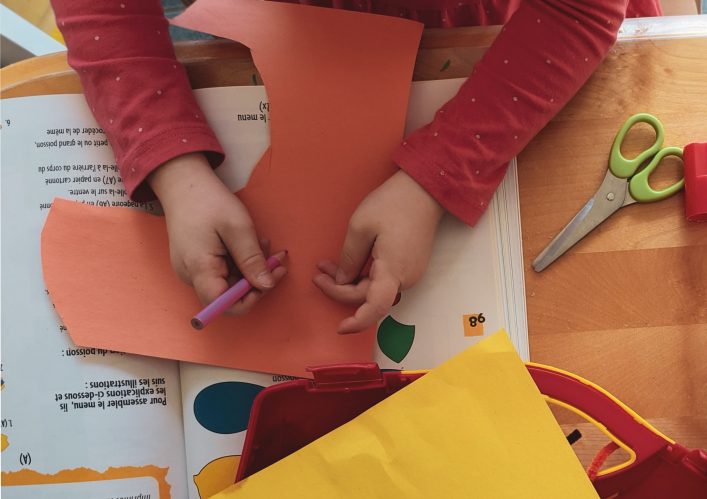 For Your Kids To Do

If you're going out with your kids and theres no... Read More 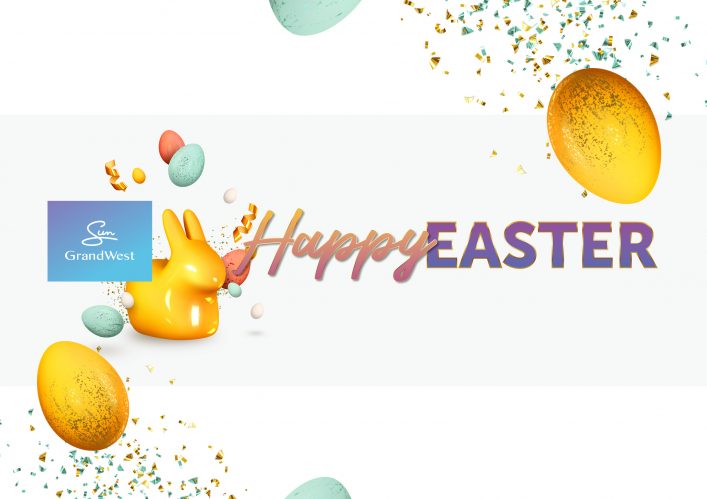 Hop On Over To GrandWest This Easter 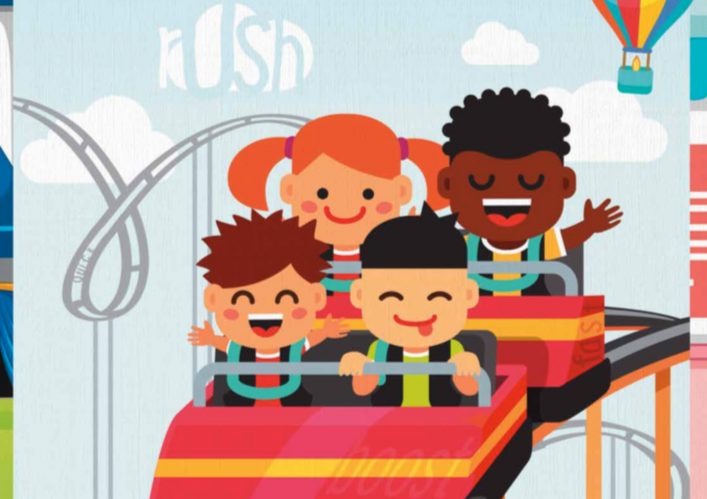 We're back again with some more fun and educatio... Read More 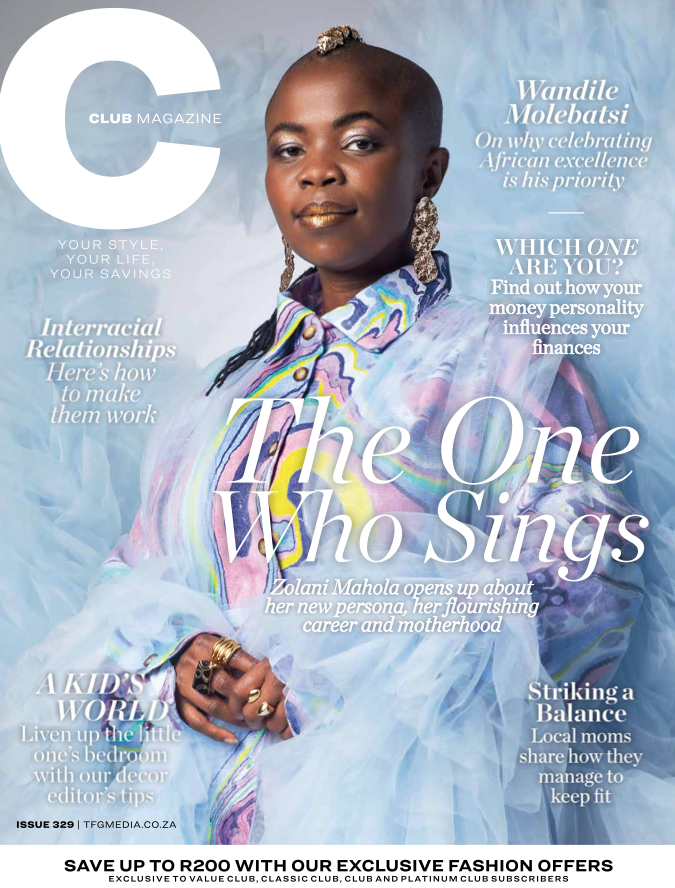 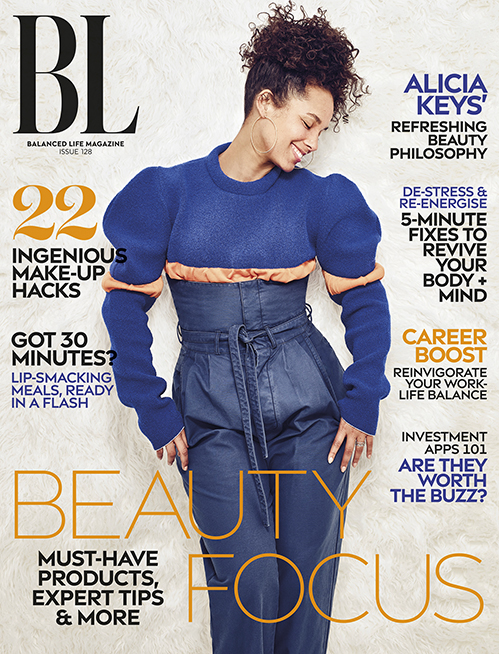