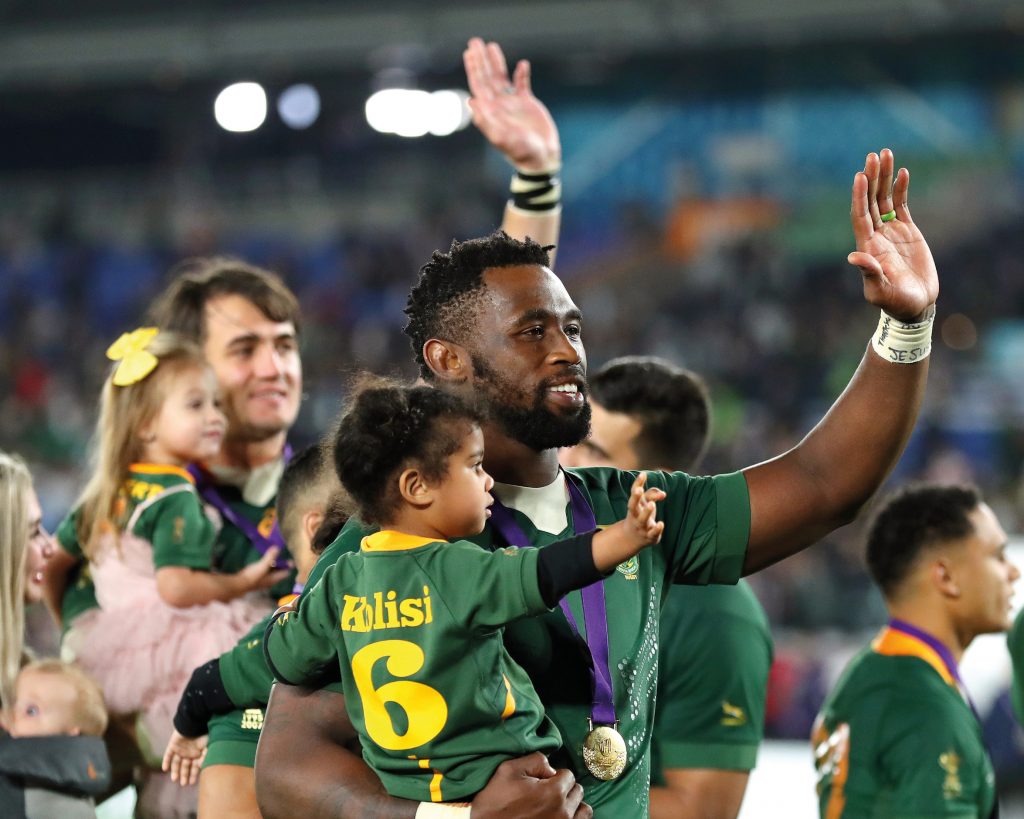 Siya Kolisi
He’s not just as fast as a springbok when it comes to scoring tries, he’s also a loving, down-to-earth husband and father. Having married his wife, Rachel, in 2016, the couple have two children together, Nicholas and Keziah, and have adopted the rugby captain’s younger siblings. Siya regularly posts about his family on social media, whether it’s of his adoration for his wife, kids’ birthday parties, or spending some family time together.

Faf du Plessis
‘Pro cricketer’ comes last in this doting husband and father’s Instagram bio – and we can see why. Faf lovingly shares pictures of his wife, Imari, and his two daughters regularly on his Instagram. Our favourites, and seemingly Faf’s as well are the beach fun- day pics playing in the sand and the waves. As he mentions in the caption of one of his posts, since his daughters’ births, they have ‘been the brightest light in his world ever since’.

AKA
Though a man of many words in the music scene, the rapper doesn’t share much about his private life on social media. But that doesn’t mean he isn’t the proud father of his and DJ Zinhle’s daughter Kairo Forbes. In January this year, the proud dad posted an adorable picture of the now grade 2 learner on Instagram, with the caption ‘Big Girl’.

DJ Sbu
An entrepreneur, musician, presenter and one of the most famous DJ’s in South Africa, DJ Sbu has recently been taking a more enlightened approach to life. And he’s doing it with his daughter, Waratwa, by his side. In a recent interview with Sunday Times he said, ‘I’m working on becoming a good father to my child, a responsible father and brother to society.’ Though he hardly posts about his family, we do get a few precious glimpses of their dad-daughter brunch dates, or her beaming face holding a bouquet of flowers.

Black Coffee
There’s only one thing that this Grammy-nominated DJ and producer is more passionate about than his music – his sons. When he was 23 years old, his eldest son Esona was born, and the DJ knew he had to work harder and chase his dreams, no
matter what. Each boy has his own little quirks. Some like music, some like being behind the wheel, but for Black Coffee, his sons are his inspiration to be the best he can be.

Donovan Goliath
If there was a prize for online content creation, comedian Donovan Goliath would be in the running for first place. Working with his wife, Davina, they are definitely #couplegoals as they create hilarious skits on Instagram, which helped them prepare for first-time parenthood in August last year. They welcomed a baby girl Sophia, who has broadened the comedian’s perspective and given him a stronger sense of purpose. His Instagram is filled with reels of his daughter giggling in bliss, or wearing a dummy that’s way too big for her adorable face.

Ryan O’Connor
If you have caught Ryan on the airwaves, you will know that he is an executive dad-joke producer, as well as a really great radio personality. After a long struggle to have a child, Ryan and his wife welcomed their first daughter in 2016, and not too long after their second daughter was born in 2017. These little bundles of joy are exactly that to the couple, with Ryan always gushing over his girls. He posts regularly of their outings and his little trips to the girls’ home salon, where he can be seen having various make-up looks applied. 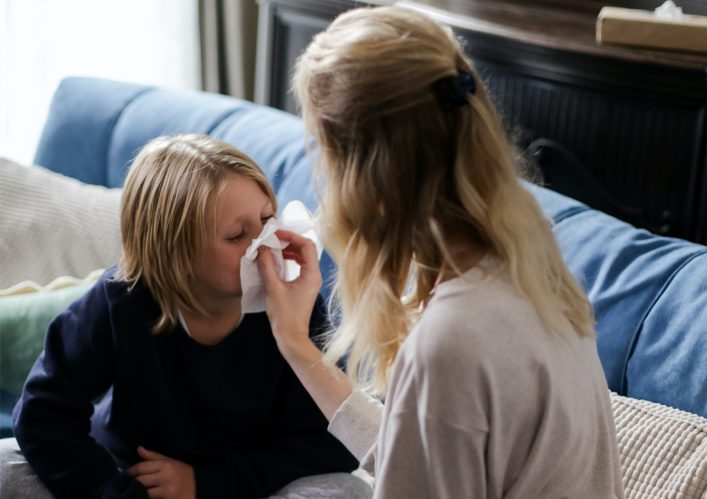 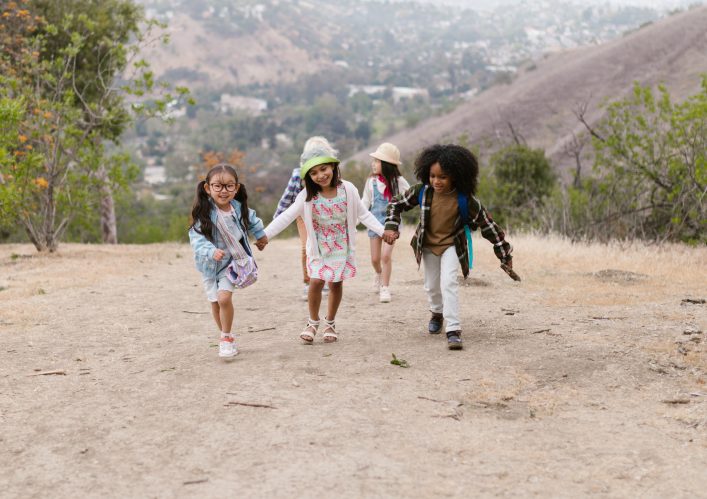 4 Tips to Get your Kids into Trail Running

Whether you’re a committed trail runner or an ... Read More 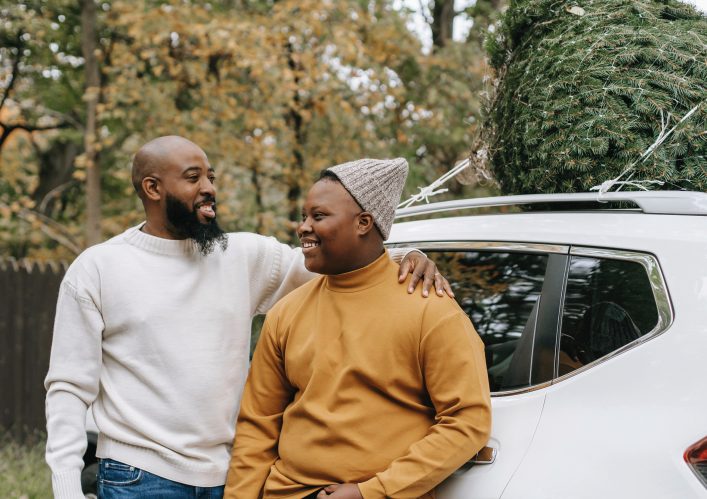 Understanding Puberty As A Parent 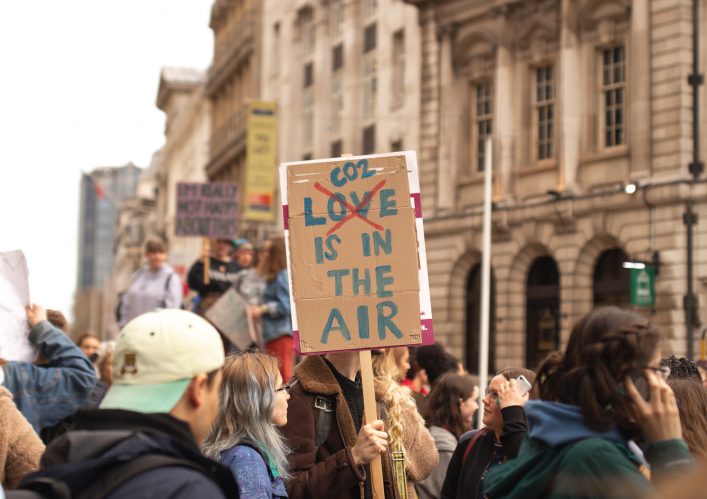 Learn how to live with less waste – it’s not... Read More 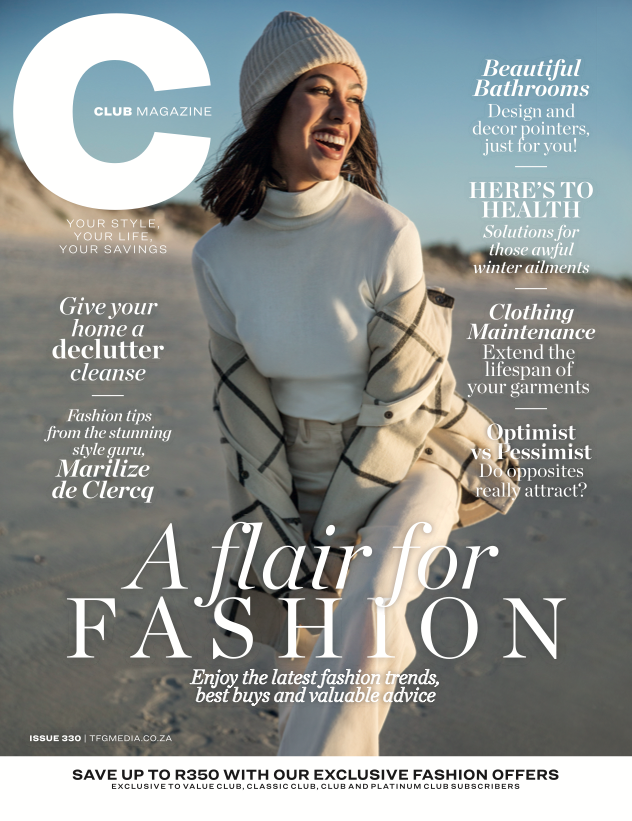 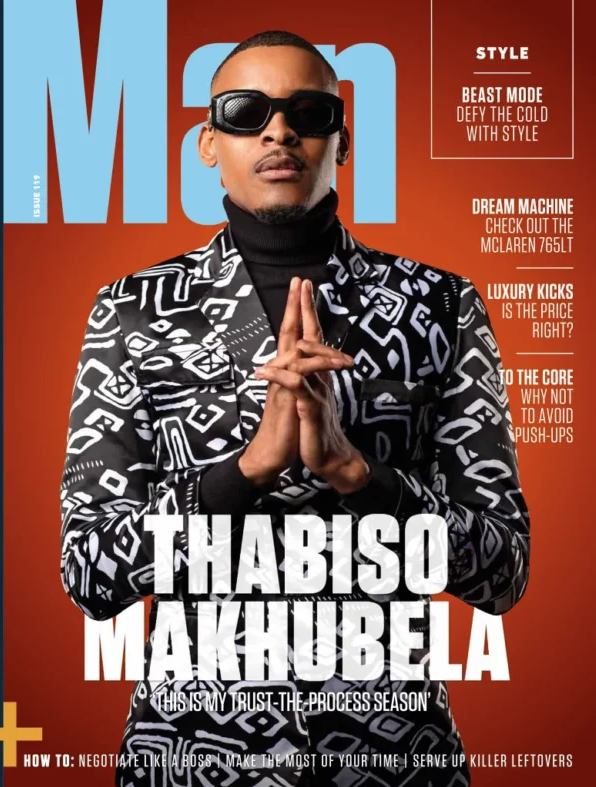 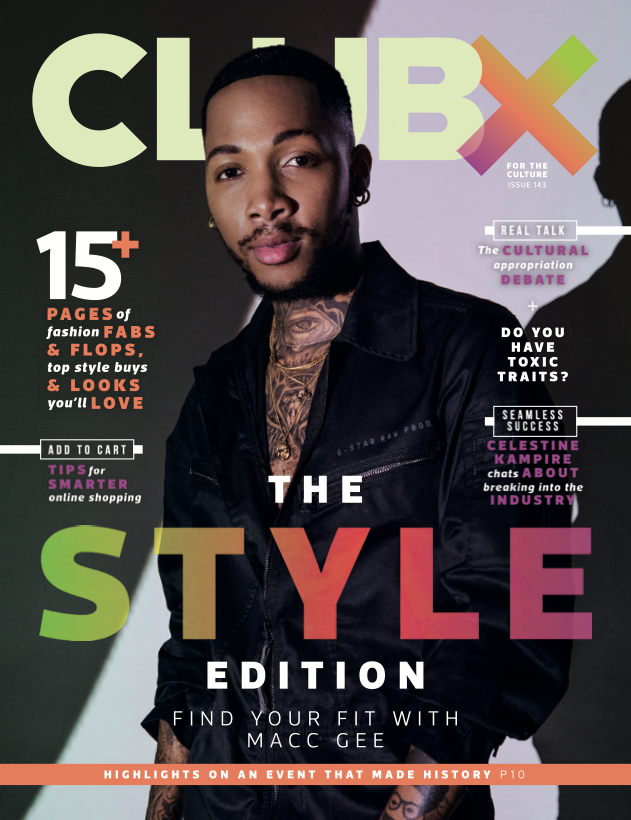