Zac Posen All Grown Up

Born to a creative Jewish family in New York in 1980, designer Zac Posen started cutting up fabric to create dresses the moment he could wield a pair of scissors. He got his first commission at age 15, when his childhood friend, artist Lola Schnabel’s sister, needed a dress to wear to an event. After attending art school, he studied fashion in London in 1999 where his talent for ‘old school glamour’ evening wear set him apart. When Zac made his debut at New York Fashion Week, he was just 21. At the time, it created lots of buzz that saw him tagged as ‘fashion’s next big thing’. In 2004, rapper Sean ‘P. Diddy’ Combs became a major investor and soon celebrities such as Natalie Portman and Gwyneth Paltrow were spotted wearing Zac’s designs on the red carpet. Today, after a brief wobble that nearly saw him go bankrupt, Zac’s name is now synonymous with glamorous gowns. His business is worth around $30 million and, considering the fact that he’s only 38, we’ll be seeing a lot more from him in the future.

THE COMEBACK KID
Around 2008, Zac’s brand went through a tough period. He fell out with his CEO (who just happened to be his mom), his perfume and sportswear failed to sell, and a spate of diva behaviour gained him several critics. At one point it looked like the end of the road, but after mending things with his mom, an attitude adjustment and a sharp refocus on evening wear, he was back in business.

ON A SCREEN NEAR YOU
While he hates being compared to American designer Michael Kors, Zac replaced him as a judge for six seasons of the fashion-design reality-TV series Project Runway. Known for his strong opinions, Zac considered himself a ‘tough judge’. He was also the focus of a Vogue documentary, House of Z, that chronicled his fall from grace and hard-won return to favour.

FUN FACTS
Growing up, his next-door neighbour was actress Claire Danes and he used to babysit Lena Dunham, who’s five years his junior. Zac recently partnered with Delta Air Lines to redesign all their staff uniforms. He also wrote a cookbook titled Cooking with Zac: Recipes from Rustic to Refined.

For more page through your latest March of Club 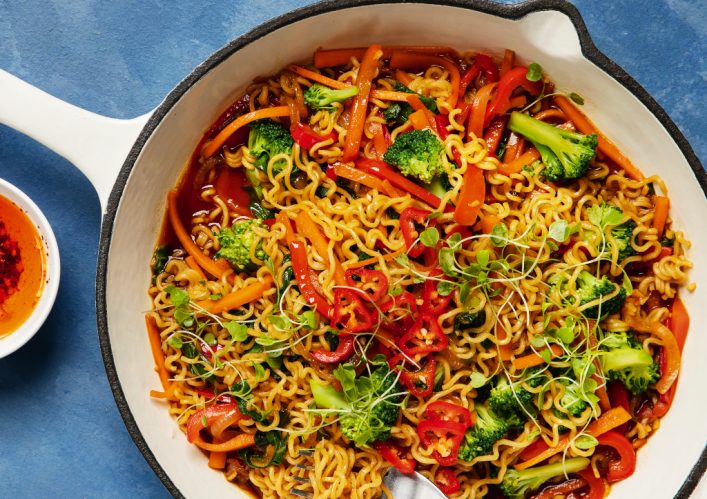 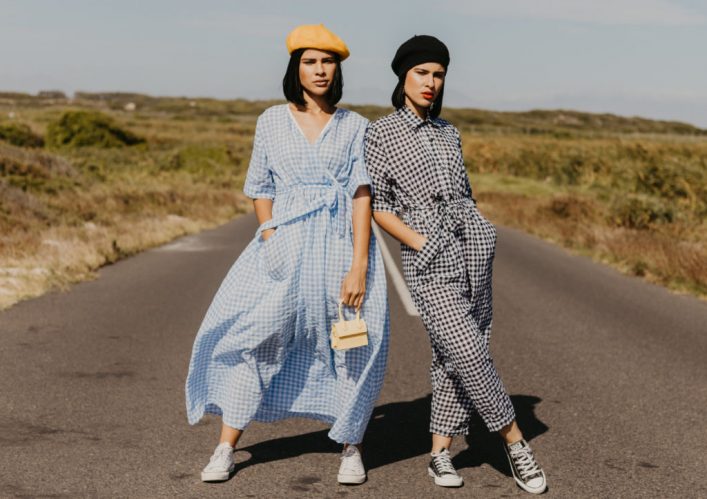