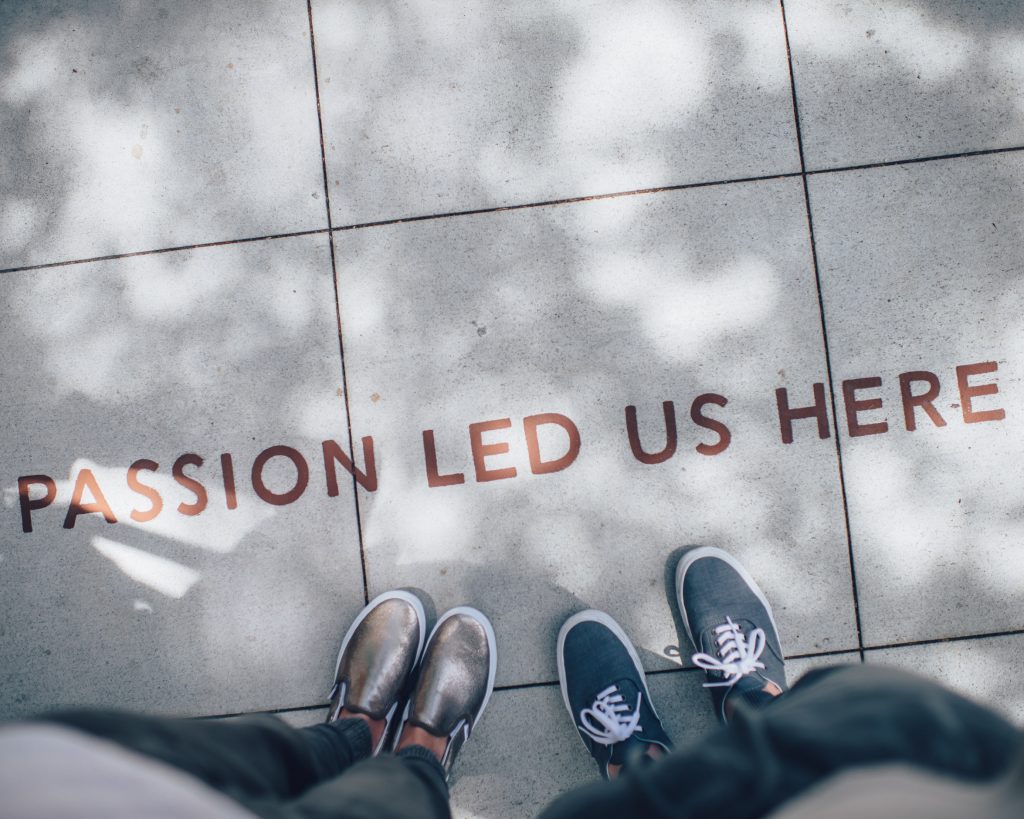 Entrepreneurs Can Thrive Through Tough Times

Larry Soffer, leading Mentalist in Africa, widely and globally regarded as one of the best in Mentalism (magic of the mind) for acts of mind-reading, metal bending and telekinesis – shares tips on how entrepreneurs can thrive through tough times.

The arts and entertainment industry has undoubtedly been one of the biggest casualties of the global pandemic. When the world started shutting down, dancers, actors, comedians, and show performers from around the world were literally driven off the stage overnight, losing their sole incomes and having barely any time to bid a fond farewell to their followers. It was a real kick in the guts for performers like Cape-Town-born Larry Soffer, who had successfully been enthralling audiences at packed out theatres and corporate events with his uncanny ability to read people’s minds, make spoons and forks bend, fix broken watches, and make light bulbs burst from afar.

Suddenly, the curtain was closing on not just his mesmerising show, but his entire life.  Even though he was branded foolish by pretty much everyone he knew, Larry was determined to dig his heals in and remain loyal to his one true love – entertaining and creating joy. His ability to grasp change with two hands and turn things on their head has paid off. While his colleagues were plotting new careers outside of the industry, Larry was able to keep doing what he loved by creating a world class, fully interactive virtual show for online events. Eventually, he was struggling to keep up with bookings that just kept rolling in during the height of the pandemic. He was doing more shows (albeit virtually) and performing in more countries during the lockdowns, than he ever had in his entire career.While most of us would rather forget 2020, for Larry it was his best year financially. Now that things are finally heading back to normality, he shares some valuable insights and tips to help any business owner or entrepreneur survive and thrive during hard times.

Top 3 tips to survive and thrive in any situation:

Stop, Breath, Look then Listen
It is easy to rely on the opinion of others when it comes to working out what is happening around you, but it is so important to look for yourself. “When things get tough, it is the time to really dig deep and find your real why. If I had listened to others who told me that the lockdown was only going to last three weeks, I would have taken a break during that time, and probably not have had the success I did,” says Larry. Larry took the time to investigate the situation himself and this led him to understand that the lockdown would likely last longer than three weeks, especially for the entertainment industry.

“Even if restrictions were lifted after three weeks, I just knew that packed auditoriums and large indoor gatherings would probably not happen for some time. As I didn’t know when things would go back to normal again, I wanted to create an online show that would transport people into a world of wonder and bring joy during a difficult time, so I worked quickly before the lockdown officially started in South Africa and before people knew what Zoom was,” he explains.

Being proactive meant Larry was able to order the equipment he needed ahead of time and do his mind-bending online show for friends and family in the first week of lockdown. This ability to think ahead of the curve has stood him in good stead. Even though in-person events have now resumed, Larry still has a virtual and hybrid offering, and because he’s been doing them for so long, the shows are fluid and performed with absolute ease and confidence.

Turn that Frown Upside Down
As an entrepreneur or business owner, you will face many barriers, but this should not be the end your journey, but rather a chance for you to get creative, think outside of the box and show everyone just how determined you are to succeed. “It is essential that people see barriers as a positive opportunity, as opposed to a negative curse,” says Larry.  For example, if it wasn’t for the pandemic, Larry and his manager would not have become tech wizards while putting his online shows together. They can now use this newly acquired skill to their advantage in years to come. Perhaps a more personal example of turning a bad situation into good one, is the fact that the lockdown gave Larry a wonderful opportunity to demonstrate what he had previously preached on stage.

“When performing, I always tell my audience that anything is possible, and they need to believe to see instead of seeing to believe. If you have to see something before you believe it you will always experience other people’s creations. But if you believe to see, you can believe in your own ideas, create those ideas and become the master of your own destiny,” he says. Larry learned this the hard way during the lockdown, finding that only when people are pushed beyond their comfort zones, do they create things that they never thought possible. “Even though I was one of the very first performers to create a virtual show, I truly believed it could work, even when others told me it wouldn’t. I believed in my idea so much I kept pushing and eventually people caught on. I guess you could say this belief allowed me to become the master of my own destiny,” he laughs.

Sell, Sell, Sell
A lot of businesses halted their advertising at the start of the pandemic, purely because they couldn’t justify the costs. However, the only real way of growing is through active promotion. “If you don’t promote, you won’t grow and you won’t stay relevant. Imagine a scenario where all your competitors are facing a difficult time and decide to cut their advertising budgets to save money. You keep going though and, in the end, this could mean your business is still standing, but your competitors aren’t,” says Larry. After creating his virtual show, Larry called every previous client and told them about this latest offering.

Uptake was understandably slow at first, because people were unsure what to expect but he managed to persuade a few to book the show and used the funds to hire an editor. “We created an amazing promotional video to help people understand what the show was all about.  While the world was locked down, and locked in, my manager and I worked relentlessly, around the clock, to promote the show on any platform we could think, even offering free demos to anyone willing to see. We just kept going and going and the proof, as they say, is in the pudding,” he concludes. 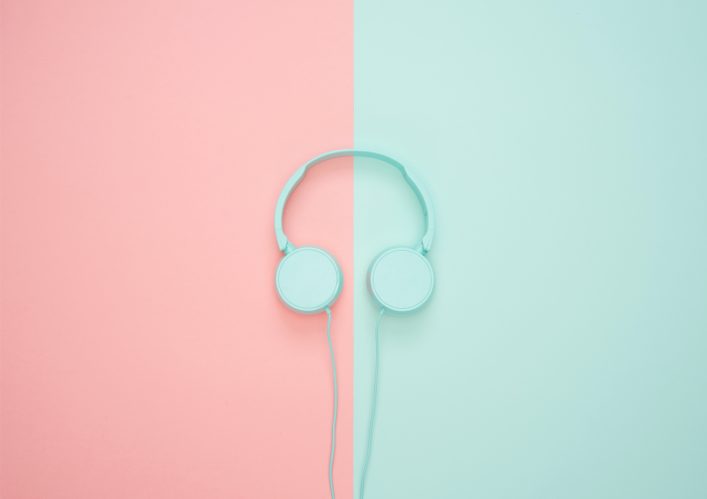 Women are still missing from the music industry,... Read More 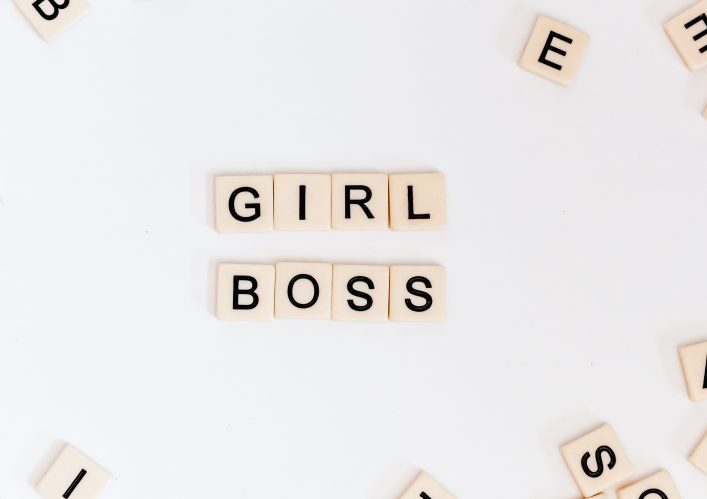 In celebration of Women’s Month, we look at in... Read More 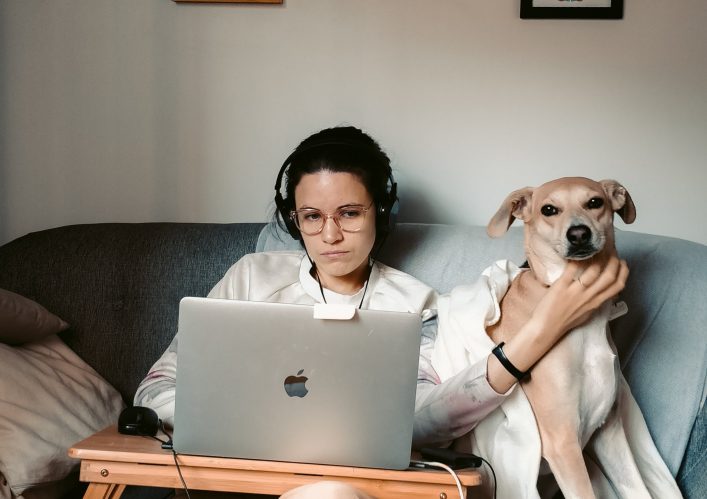 Miss Rona dealt us a few heavy blows, but we als... Read More 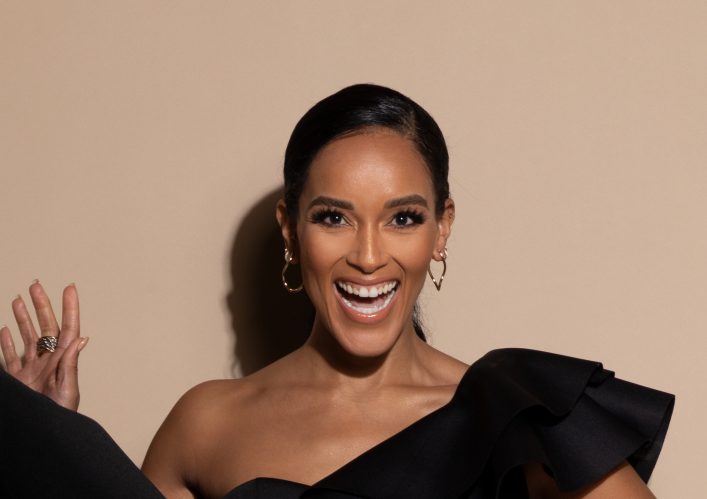 LeAnne Dlamini On Thriving In Her 30s 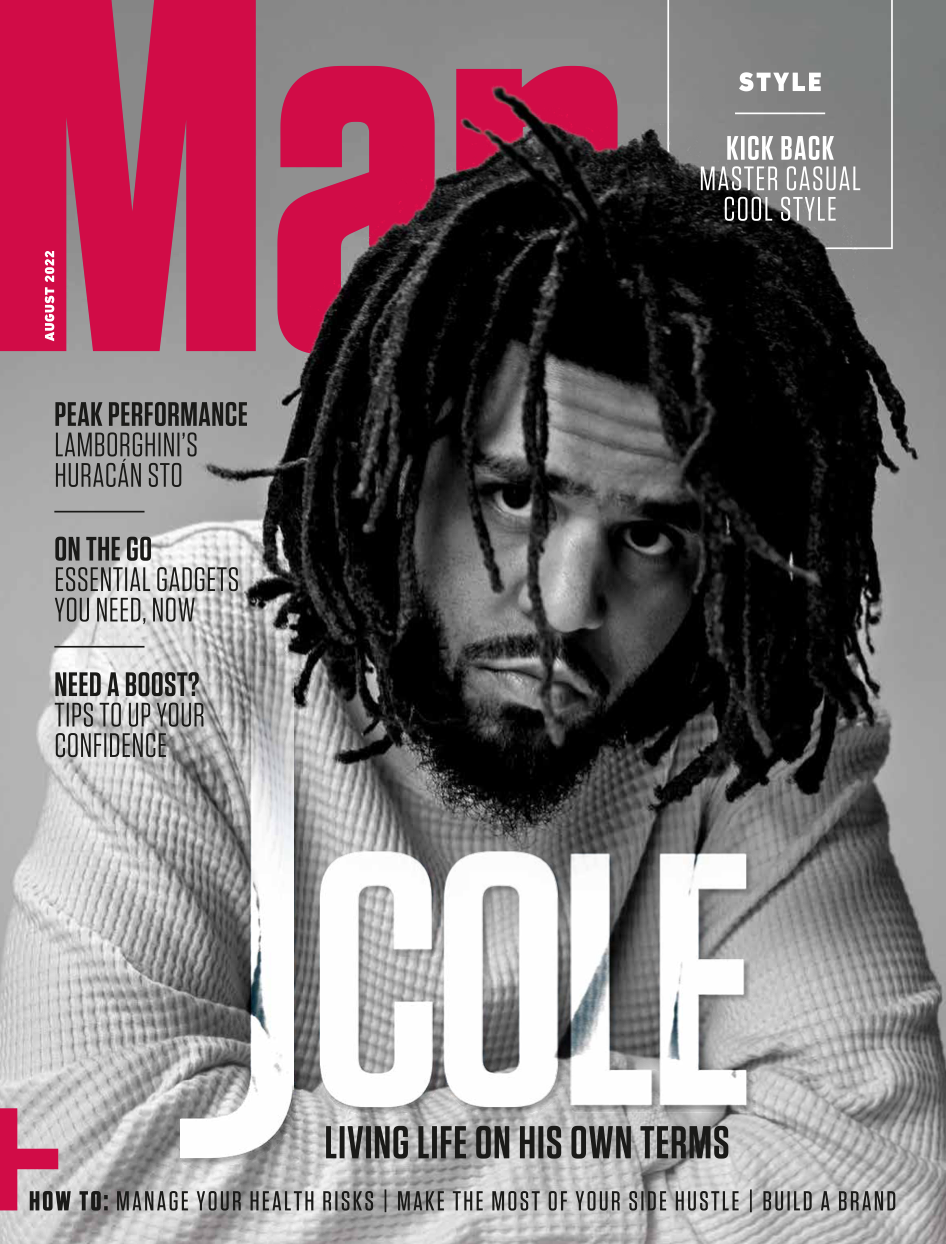 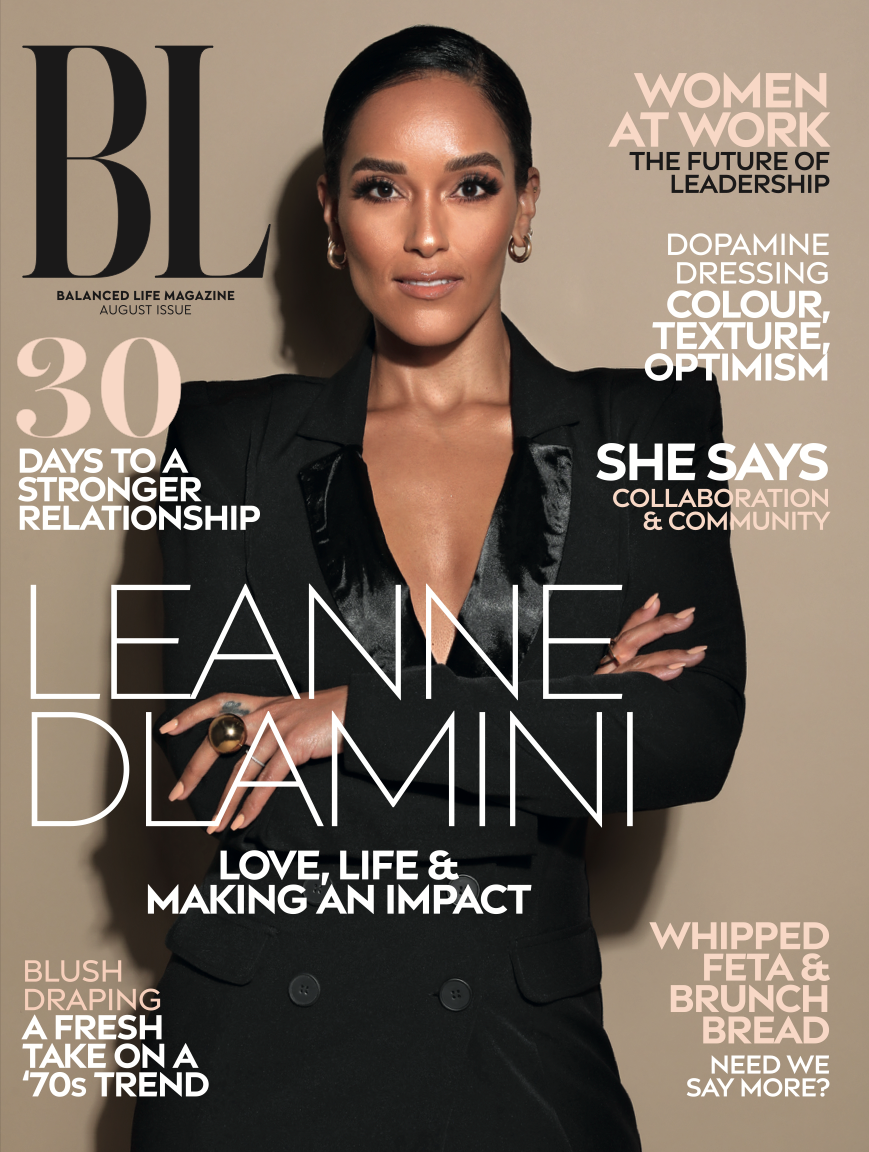