Power banks are a very basic piece of tech, really. It’s just a lithium-ion battery, the same as that found in your phone and in many other electronics, wrapped in a protective shell. And yet some power banks are able to outperform others in some important areas. The Anker PowerCore 13000 is one such device, that genuinely surprised us with its feature set, and shot into our Buyer’s Guide listing of top geek accessories (see page 66). First, it packs a massive 13 000 mAh battery into a puck the size of two matchboxes side by side. That’s almost twice as much as similar sized power banks we’ve tested, and should get you nearly three full phone charges, and it weighs just 254 g. We’re also impressed that it offers two 3 amp outputs, where most chargers offer single  2 amp outputs. Anker claims its PowerIQ system automatically sets the fastest charging rate for any device. Finally, it just feels great in hand.

We like the understated appearance of this power bank, which is backed by a powerful performance. 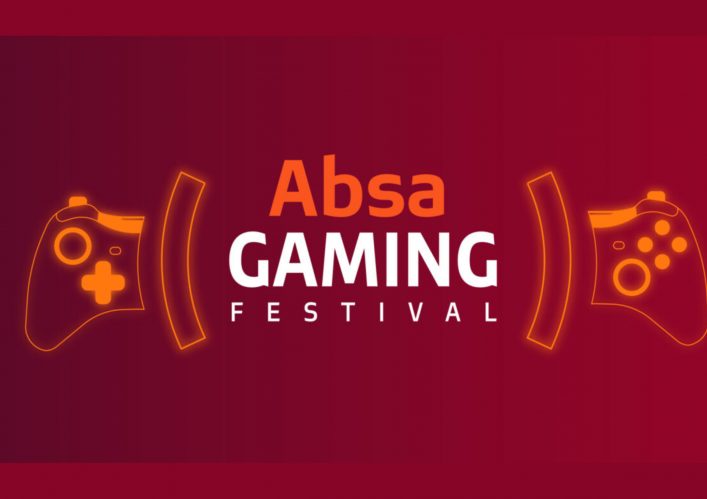 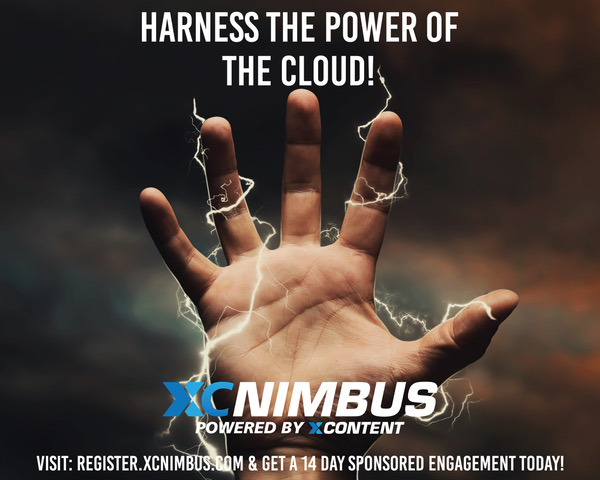 What is CMP & do you need one? 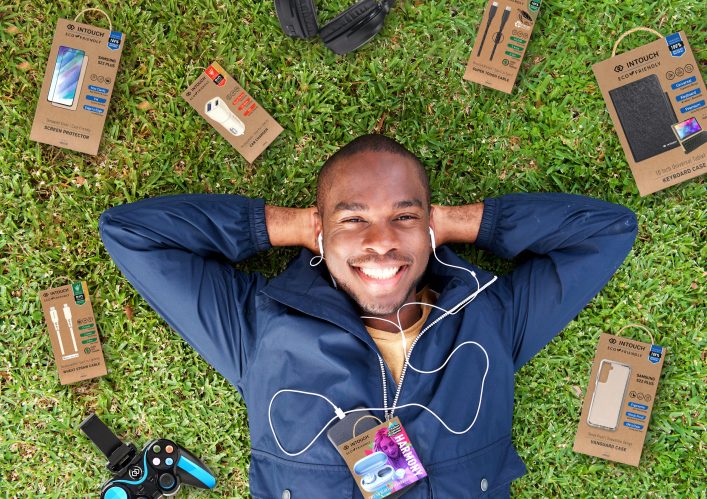 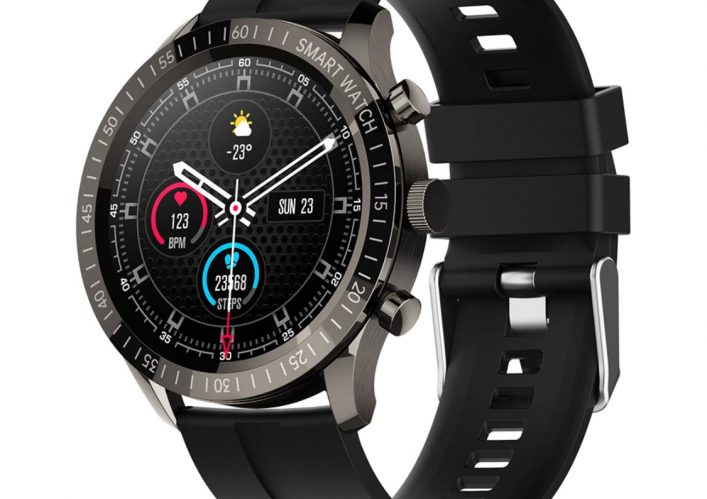 Our Mission: By offering our customer base t... Read More