The new Apple iPad mini 6 is a pocket rocket of a computer. It’s got all the power of a laptop but it’s just slightly bigger than a postcard. This power-packed tablet is more capable than ever but you will have to pay over a good chunk of change for the pleasure. The 64GB model, which will be too limited for most users, costs R10,000; that’s double the price of its Android competitors, and three- times the price of a basic tablet.

It’s also a more rectangular shape, so the landscape modes feels more workable. Apple screens are brilliant by reputation, and the Mini is no exception: the resolution of 2266×1488 is high with a pixel density of 326 ppi so everything looks sharp and detailed. The Apple Pencil 2 (purchsed separately) can now clip on to the side and charges wirelessly. Fingerprint unlocking has been moved to the Sleep/Wake button, on the side of the device.

The Apple A15 processor delivers a huge boost in power to the Apple iPad mini 6, making it faster than a mid-priced laptop. It has optional 5G but it costa good bit more and is not currently available in South Africa. The rear camera has a better sensor and image processing and records 4K video at up to 60fps with Apple’s fantastic image stabilisation. The front camerais now has an ultra-wide-angle lens and Centre Stage, Apple’s tech that keeps you in the middle of the shot during video calls. Battery life is good at 10 hours, but it’s less than the other iPads, oibviously.

We’re delighted it has USB-C so we have many more accessory options.

>> Back to tablet buying guide 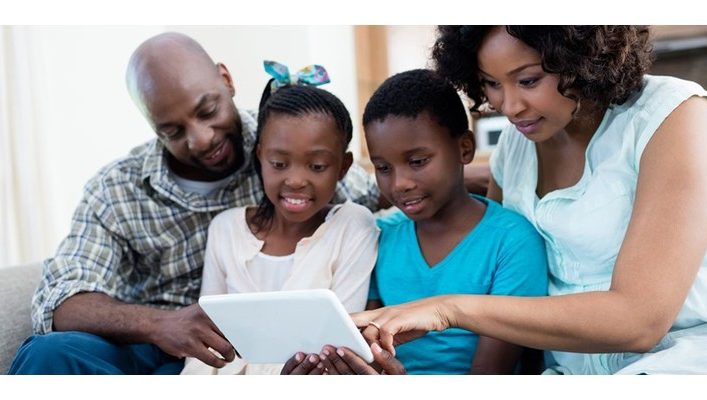 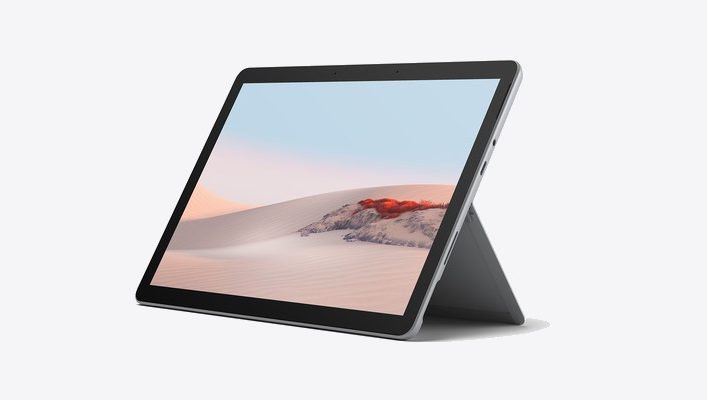 The Surface product line was Microsoft's way of ... Read More 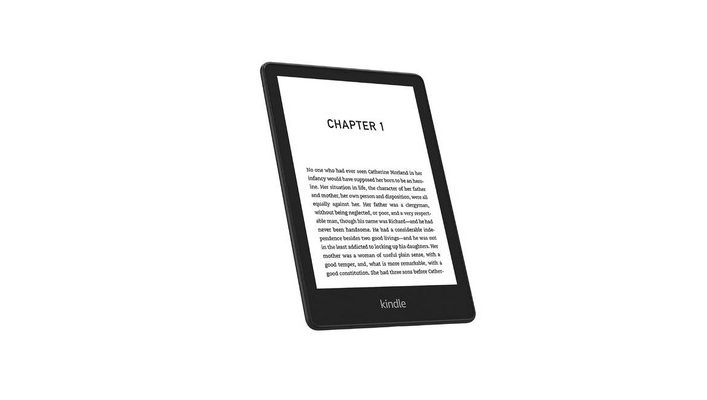 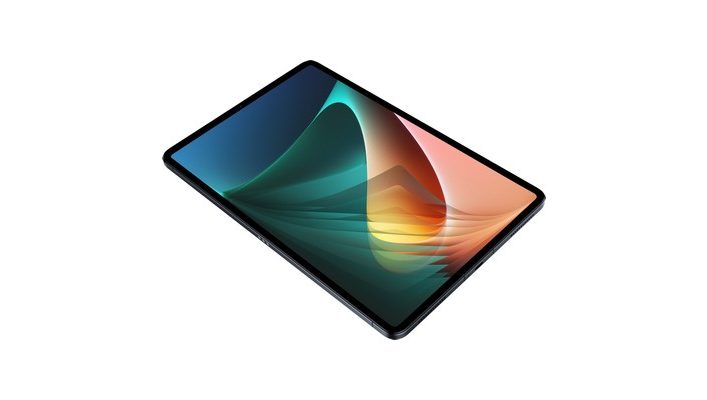