The artists are a perfect fit to the brand’s ‘Hardcore Denim’ philosophy. Each is an expressive independent, pushing boundaries in the music industry. Last week the denim brand announced its worldwide ‘Hardcore Denim’ campaign with icon Snoop Dogg, helmed by a custom-made version of Snoop’s soundtrack single ‘Say it Witcha Booty’. Just like Snoop the South Africa artists continually reinvent themselves and merge worlds in unexpected ways.

Snoop has heavily impacted these South African artists. YoungstaCPT says: ‘Snoop Dogg had a global impact on Hip Hop culture because he was so different. While everyone was hardcore in their delivery and shouting to get the point across, Snoop said the same thing, but smoother, so it set him apart. His style and charisma also made him impossible to ignore.’

The global Rap icon was also an early inspiration for Shane Eagle: ‘I was born in ’96 when Snoop was moulding the future of Hip Hop for kids like me to grow into and to be inspired by till this day. For me, it was more of the ideology of how to come into the rap game, the need to rep who you are and where you’re from, so your growth can be tracked from that introduction. This is something you will see in my early work.’

Moozlie, who got to interview Snoop back when he was Snoop Lion, says he was easily one of the most famous, but coolest people she’d ever met.

While Courtnaé Paul says: “Not only has Snoop helped shape the culture that my life revolves around, but he has also done everything from DJ’ing to making cocktails and that’s the kind of person I am. Living life authentically, to the fullest with no boundaries.”

G-Star RAW teamed up with award-winning, contemporary, multimedia visual artist, Trevor Stuurman for creative direction and photography of these artists. The artists are showcased wearing the Exclusives by G-Star RAW collection across multiple platforms including broadcast partners Yfm, Trace Urban and Trace Africa.

Designed with limitless creativity to exceed standards, Exclusives by G-Star RAW brings reinvention and innovation to every stitch, seam, and rivet. Timeless icons for men and women, spliced with the unique DNA of the G-Star RAW brand. The collection will go in-store in South African for the first time in 2022, while limited edition items are now available online.

G-Star RAW – dedicated to the cloth, the craft, the culture and the history of denim. To find out more about the ‘Say it Witcha Booty’ campaign, visit: www.gstarraw.com

For information about Exclusives by G-Star RAW visit: www.gstarraw.com 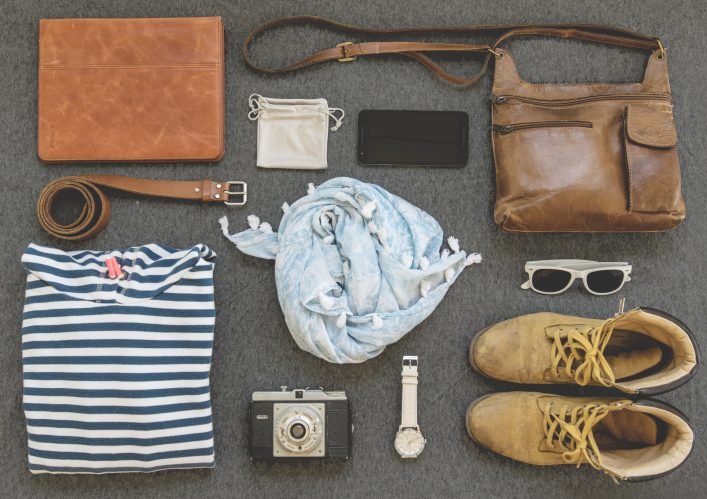 Transitional Must-Haves For The Season 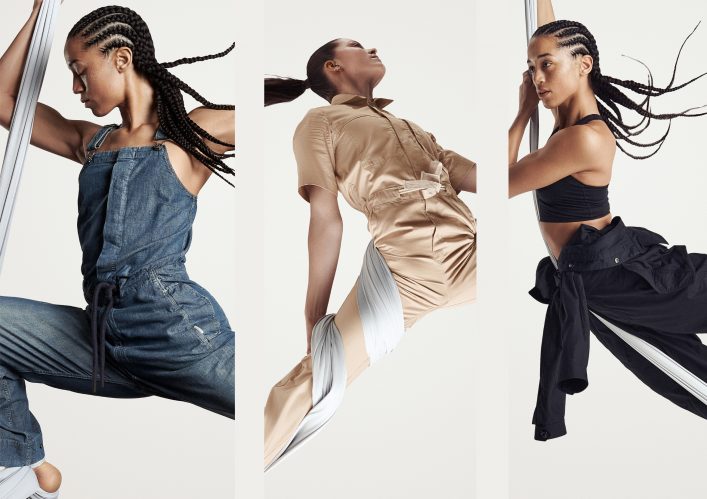 Back To The 90s With G-Star RAW 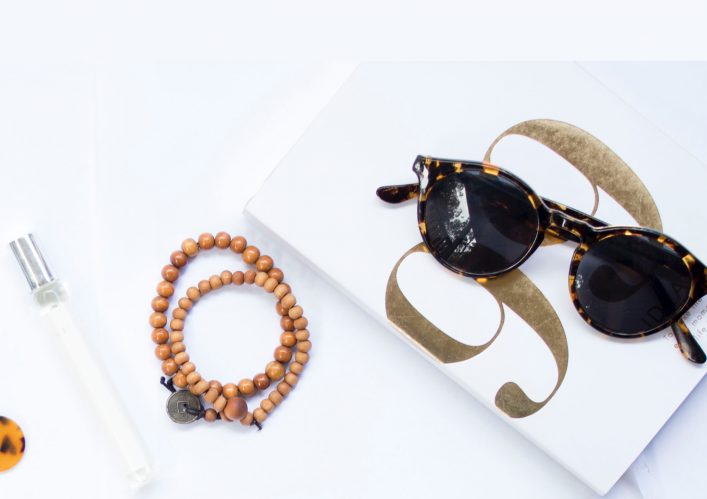 The Power Of Accessories

"Fashion is not about utility. An accessory is m... Read More 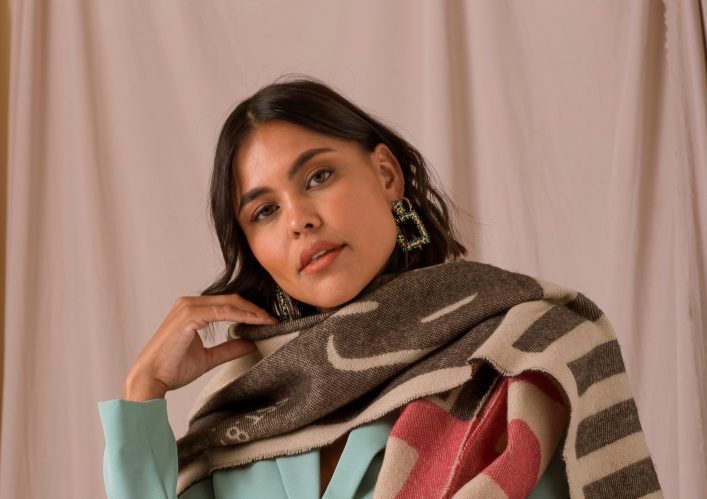 What you see on runways are not always applicabl... Read More