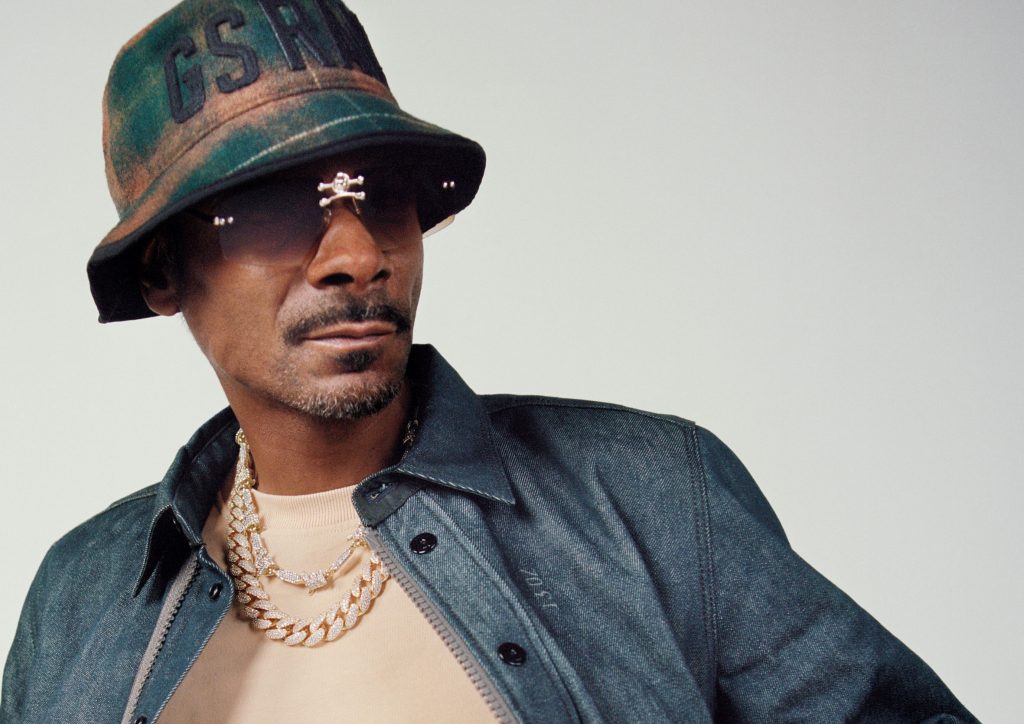 Hip-hop icon Snoop Dogg shows off his distinctive style in the tongue-in-cheek campaign for Dutch denim brand G-Star RAW. Celebrating the new worldwide ‘Hardcore Denim’ campaign, the ‘Say It Witcha Booty’ video features the legend in a series of authentic looks from the G-Star RAW collection.

True style starts at the top, and Snoop’s bucket hat is no exception. A twist on the ‘90s style staple, it’s crafted from checked wool in a classic G-Star colourway and features a bold felt logo, inspired by early baseball caps. For a more versatile headwear option, which can be tied around the neck or thrown over the shoulders, the arrow bandana makes a striking statement, emblazoned with artwork recalling vintage package handling symbols.

As an innovator who consistently reinvents himself, Snoop knows a thing or two about making his own rules – like the ‘forbidden combination’ of a short-sleeved Japanese denim shirt worn on top of a relaxed long-sleeved sweater. Snoop pairs his premium denim shirt with the Pilot 3D Slim jeans, an innovative design based on vintage army air force pants. Multilayering it is.

Denim has always had a prominent role in hip hop culture. Inspired by the head-to-toe denim-on-denim look, which became immensely popular in the ‘90s, we see Snoop rocking a denim utility jacket based on a ‘30’s ‘battle dress’ jacket, paired with denim cargo pants in relaxed tapered fit. G-Funk style. 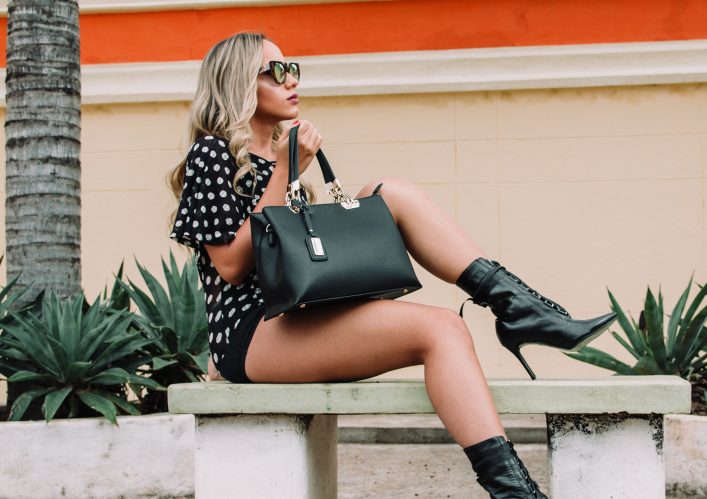 No outfit is complete without the perfect bag. H... Read More 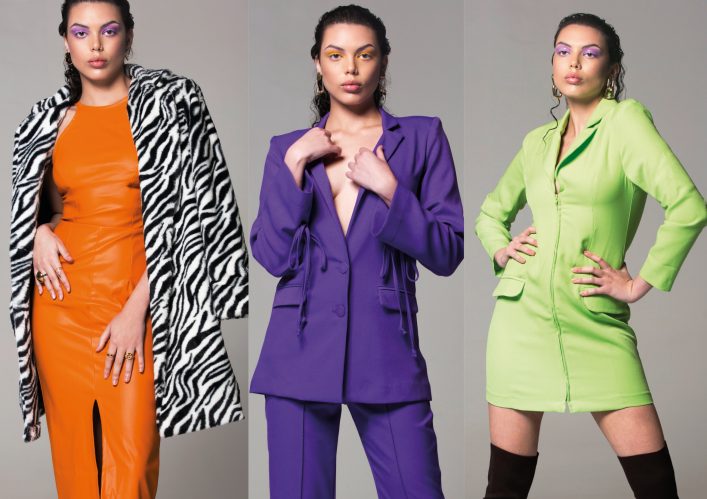 Add A Pop Of Colour To Your Wardrobe 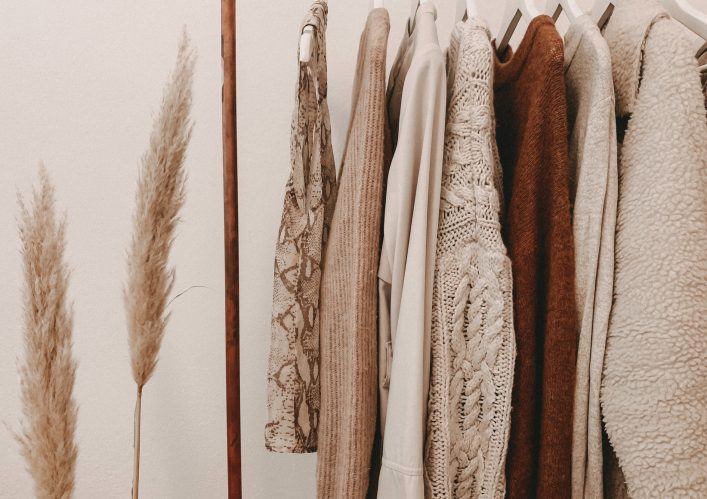 Building a capsule wardrobe is great because you... Read More 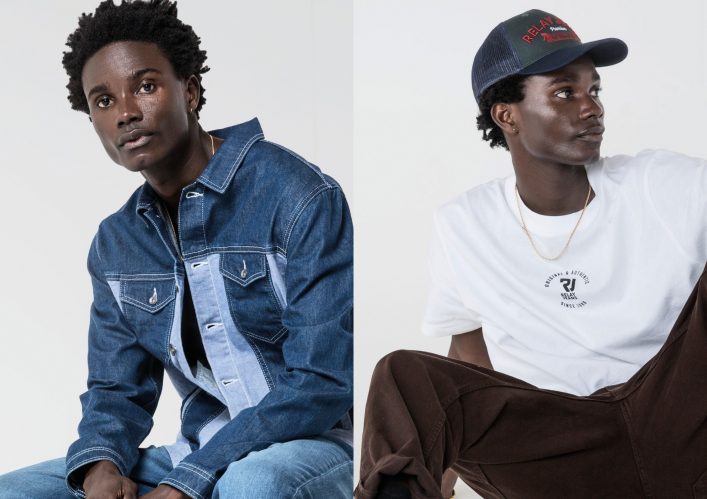 In-Season Street Style For The Gents

You don't have to wear fancy formal wear, and ta... Read More