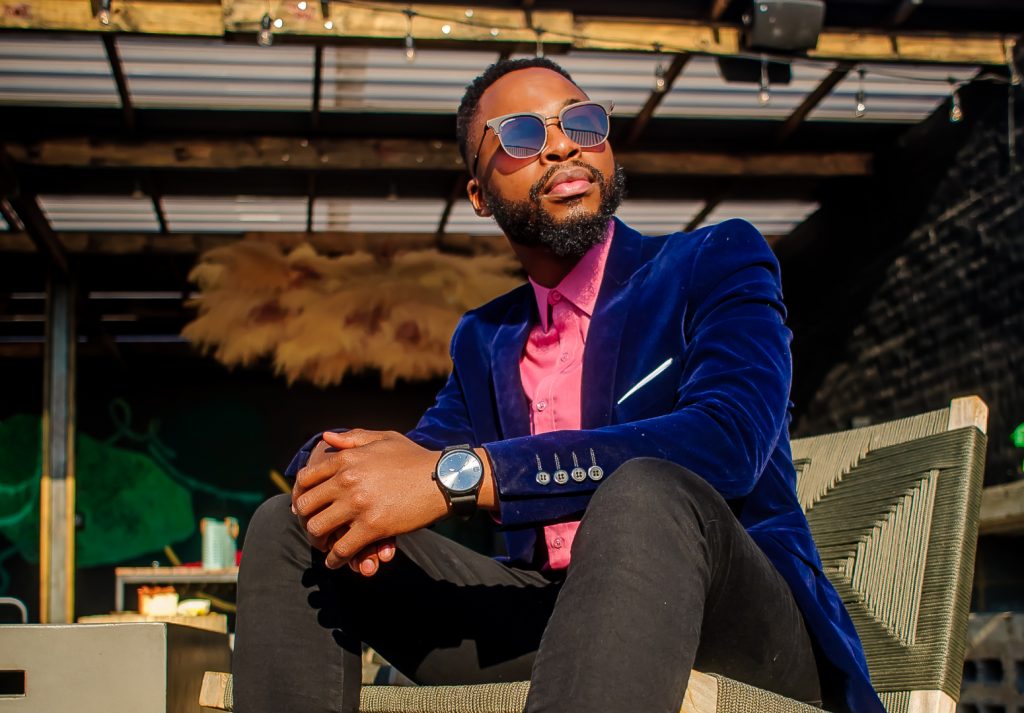 Nkonsinathi Maphalala, better known as Nay Maps, has always had a love for the creative side of life. Growing up in Pretoria as the oldest of three children, his father exposed him to an array of music from an early age. ‘My dad was a pastor and a musician,’ he reminisces. ‘We came from humble beginnings but grew up with powerful teachings and principles that our parents instilled in us. They also taught us to never stop learning who we are’. It’s a lesson that’s never left him.

Knowing this, one could be excused for thinking that his first choice of career would be music, but that honour belongs to acting. Yet, when continuing his studies after high school, neither acting or music was what he attended the University of Pretoria for. ‘It was tough before I made the decision [to go into acting] because I thought about how we were brought up in terms of finances and the desires that my parents had to see the best for us,’ he notes. ‘And you must remember that with their generation what looked like a safe career choice was something like engineering.’ Because of that, it was hard for him to tell them that he wanted to be an actor. Luckily for us, one day he did just that. ‘In my third year of studying software programming, I finally told my parents that it wasn’t what I wanted to do and that I wanted to pursue acting as a career,’ Nay says. ‘I remember telling them that I would like to focus my energies on the life that I desire for myself.’ His words hit hard and it took his parents some time to fully come to terms with his decision. ‘But little did they know at the time that power used on focussing your energies on what God has placed in your heart, and fully going into that and finding a way to put all your time and energy into that, the universe watches and your life starts turning out the way that it was meant to.’ It’s a journey that his parents watched unfold and wiped away all the doubt they may have had in his sudden career change.

Following his passion has allowed Nay to repay his parents in ways that he had never thought possible and taught them and his siblings the importance of following your passion. And it’s another lesson that they all continue to carry with them. ‘I know that we all have different circumstances in life, but no matter how tough it may be, put the effort into the things that are important to you.’

Beyond his family and career, another passion to which Nay has utilised this principle is healthy eating. It’s one of the reasons that he got involved with Flying Fish and their campaign of Flying Dish, which aims to make people aware of the importance of eating before drinking. ‘I love that as a brand they are starting to cater for people inside the kitchen and not just in terms of drinks.’ And it makes sense that he would get involved with a campaign such as this, not only because of his journey into healthier eating, but because it is one that seeks to teach people, something that he is without a doubt most passionate about. 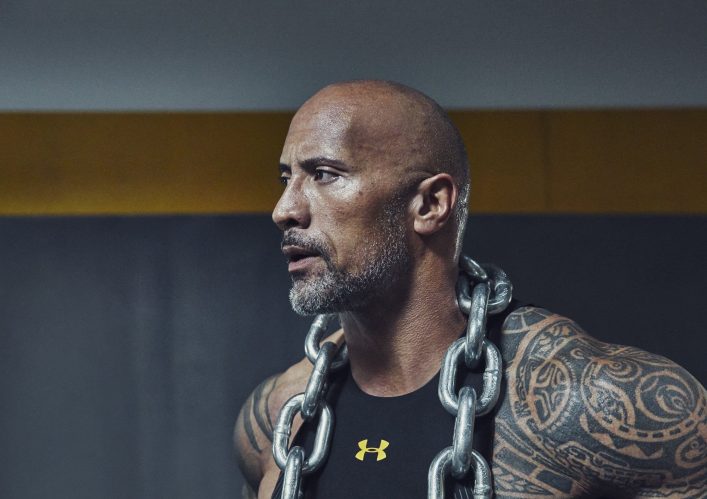 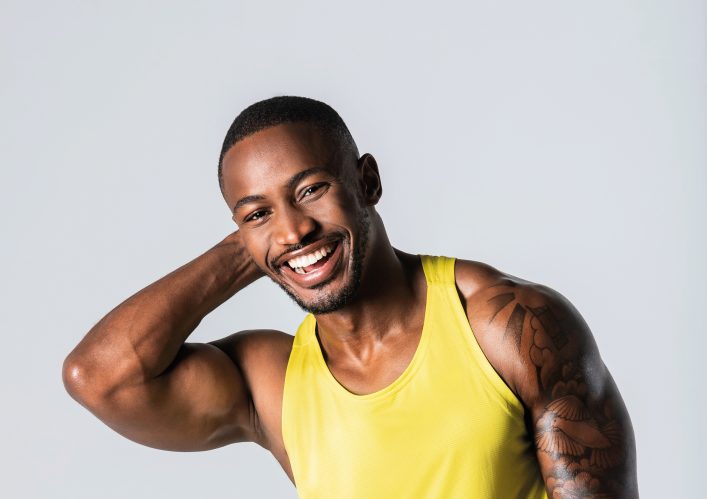 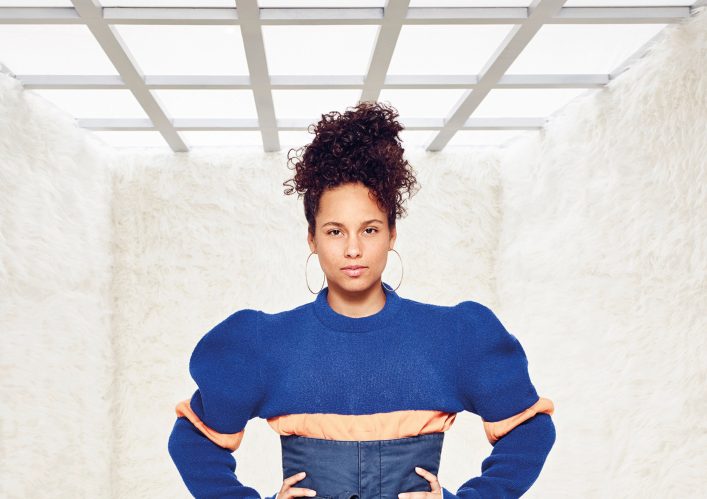 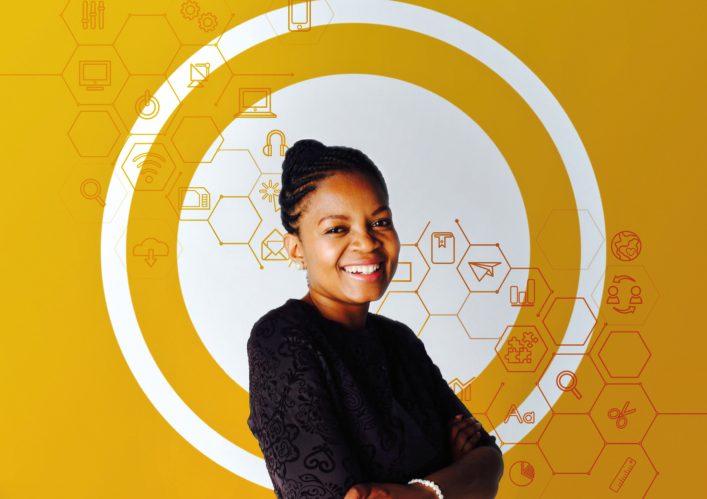