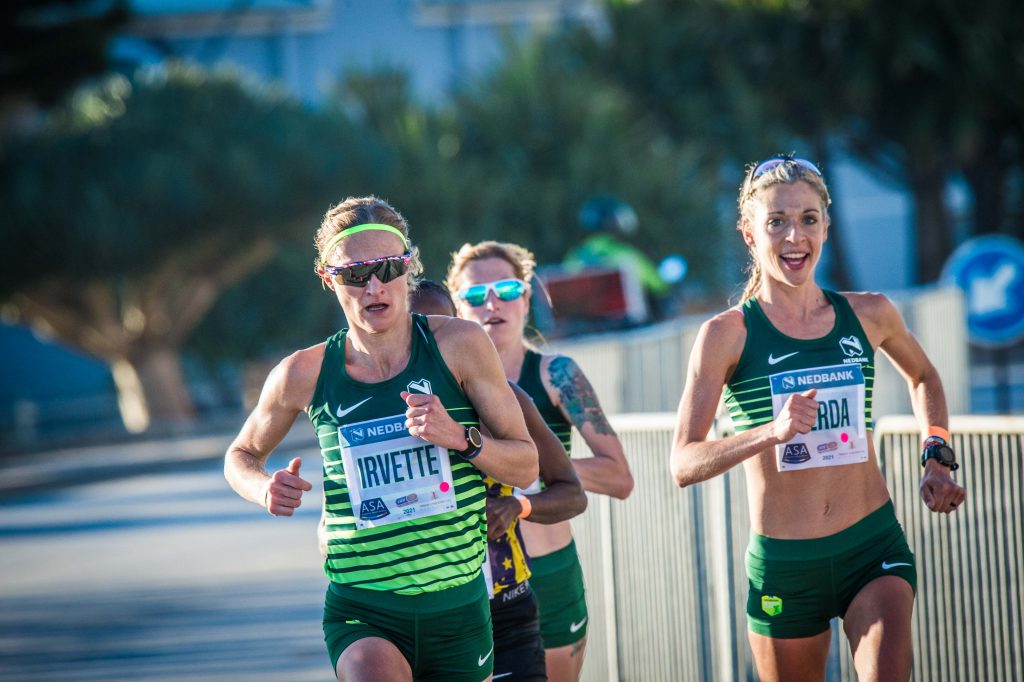 The Nedbank Running Club (NRC) is home to some of South Africa’s legendary runners, such as Gerda Steyn and Irvette Van Zyl, and has transformed lives and ignited the passion for running for ordinary South Africans.

Nedbank Runified, the NRC’s first virtual running series, was formed to unify runners countrywide and give them a feeling of purpose and hope during Covid‑19.

Kelly van Vliet, still an amateur runner at the start of the Nedbank Runified virtual series in 2020, believes the Runified series gave her an opportunity to develop and reignite her passion for running. She joined the NRC Green Team in 2020 and competed in the Nedbank Runified: Breaking Barriers 50 km International Association of Ultrarunners world record attempt not even a year later on 23 May 2021.

Nedbank Runified gave Van Vliet a sense of community, even with the restrictions, and made her excited and eager. ‘I registered for the Runified series because it was exciting to have something to look forward to. Training through lockdown was hard and when we finally were allowed on the road there were no races happening. When Nedbank and their sponsors decided to form this initiative, with prizes and prize money and a platform for anyone to race, I happily joined,’ she said.

The Nedbank Runified series also played a role in motivating Steyn, who competed for the first time in the Tokyo 2020 Olympics. ‘The Runified series is all about consistency and that is a key factor in my training too. It is a perfect motivation to keep going. It also came at a great time for me because it motivated me to get back on the road after recovering from my previous marathon,’ said Steyn.

The Nedbank Runified series gives an opportunity to runners across all fitness levels to run alongside elite athletes, knowing that they are all part of a large virtual community. Running provides development to people in more ways than just physical. ‘Running is more than a sport – it is my passion and love. It is not always easy but that is what keeps it interesting. It is where I can be alone in my thoughts and have my me-time to reset mentally,’ said Van Zyl.

The pandemic affected our routines and while many people turned to running to provide some form of normality, doing so responsibly remains top of mind. In light of the adjusted level 2 restrictions, Nedbank encourages runners of all fitness levels to compete in the series either alone or with a family member living in the same house, but avoid large groups to help minimise the spread of Covid-19.

Challenge your limits, run and get rewarded by joining the Nedbank Runified virtual series. To keep abreast of all updates, join the NRC on Strava. For more information on the NRC, visit nedbankrunningclub.co.za and follow Nedbank Sport on Twitter and Facebook. 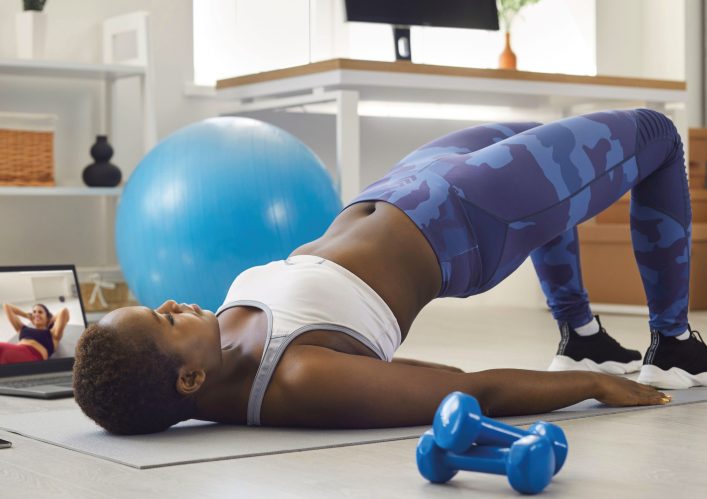 The Benefits Of Pelvic Floor Exercises

When was the last time you showed your pelvic fl... Read More 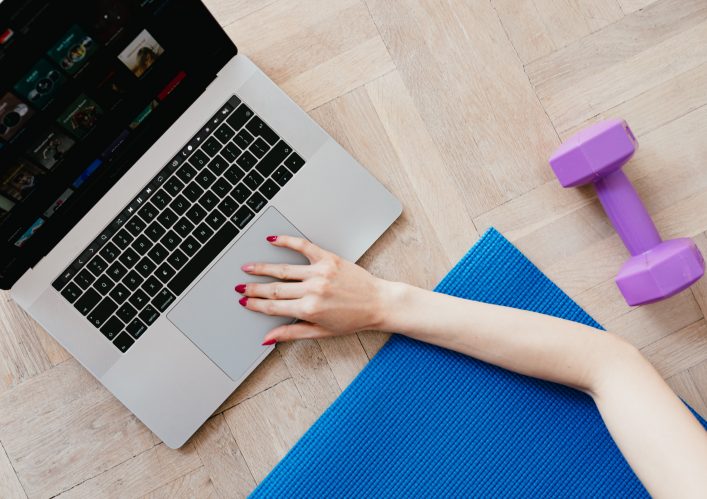 Yay Or Nay: Working Out Whilst Watching Series

Scoring a toned physique while tuning in to your... Read More 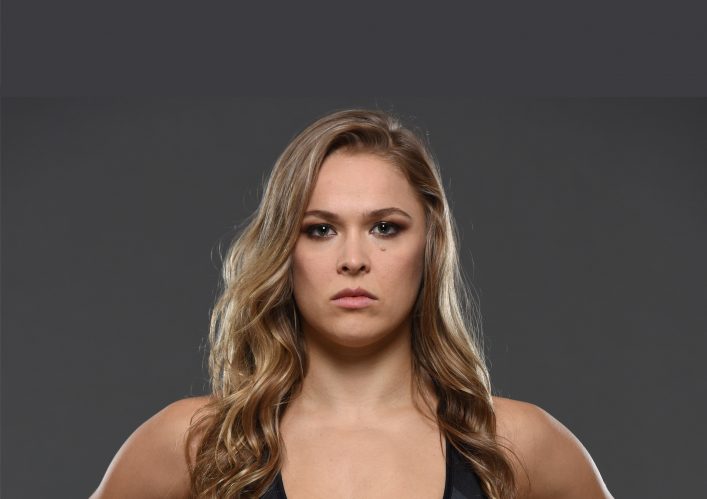 One of the baddest, fiercest women in the game, ... Read More 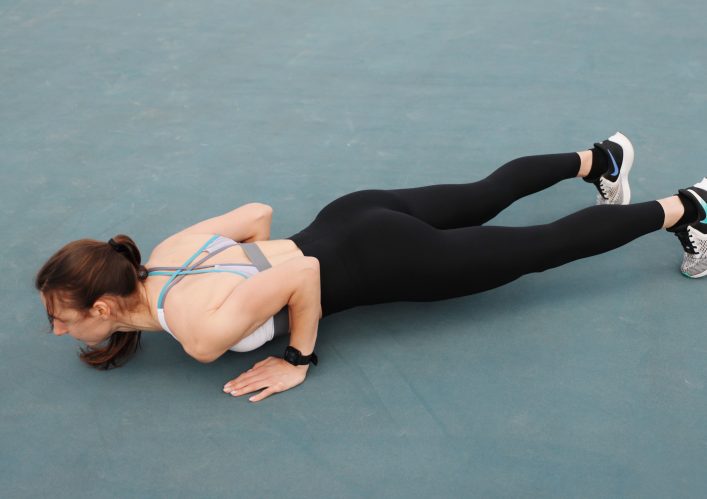 Why Push-Ups Are Great

If you hate push-ups, avoid them like a smelly s... Read More