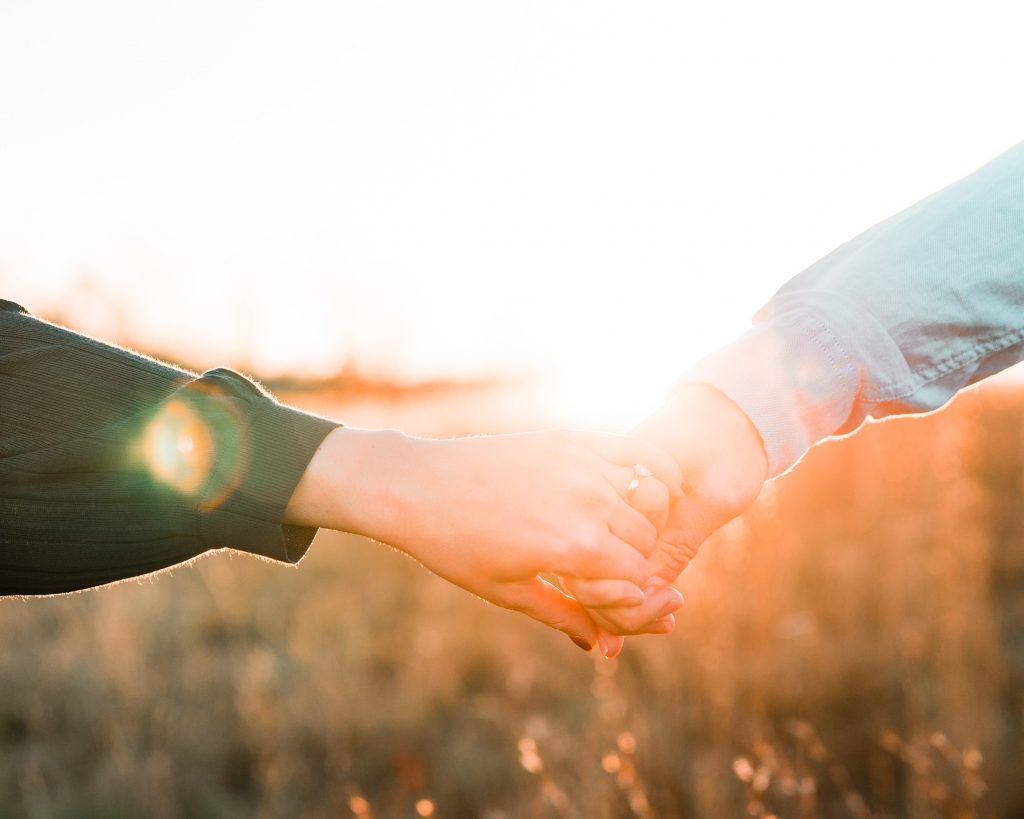 What Not To Ask If You’re Dating Again

You’ve decided to step back into the dating game, but getting to know someone during the initial phase of dating can be daunting. You want to have a good time but you also want to figure out if you’re compatible. So what questions can you ask without being too intrusive?

Dating is not for the faint-hearted, especially if you’re living in the 21st century. We are the blind-dating generation. We rarely go on dates with people we’ve met in person by chance before and happened to hit it off with. Generally, the only interaction we’ve had with the people we’re meeting, up until that point, was swiping right for them and exchanging a few texts and maybe a winky-face emoji or two.

So once we have arranged a date, picked a place to meet up, and sat down across from each other, there’s a lot weighing on that first intentional meeting. You’ve probably analysed the person’s pictures, created a whole bunch of assumptions about them, and built up your expectations – not to mention butterflies (or more likely, knots) in your stomach.

So what is the best way to get to know someone when you’re ready to dip your toes in the dating pool? By asking them questions, of course! If you’re going to talk about yourself all the time, you’re not going to learn much about them. However, some questions are better left unasked – at least on the first few dates. Here, we’ve summed up five ‘to asks’ and ‘not to asks’ to help you avoid causing any awkward silences.

What made you want to meet up?

It may appear as though you’re fishing for compliments with this one, but if you ask it tactfully, it could give you good insight into what their motives are. If they answer by talking mainly about your looks, this could be a red flag already. But if they focus on your interests, especially when they’re shared, this opens up a whole new exciting conversation.

This is a clever way of gauging what the person’s relationship with their family is like without asking directly. It’s important to learn a little about where they come from – their upbringing, their family dynamics – and how it may have influenced them as a person.

What makes you happy?

Finding out what makes the other person tick will tell you whether you have similar goals, interests and hobbies. And even if you don’t, for a relationship to be healthy, both people need to have their own sources of happiness and meaning. This will help you see whether they’re just looking for a relationship to fulfil something else missing from their lives.

What are the qualities you’re looking for in a relationship?

Although this question might seem like a lot to ask on a first date, there’s nothing wrong with making sure your date knows what they want and whether your motives align. This way you won’t waste each other’s time.

If the date is going well, don’t be shy to set up a next one right there and then. Life can easily get in the way, so if you don’t commit to a second date, the chances are high that contact may dwindle. It shows enthusiasm, too, and a refreshing lack of mind games.

Why are you still single?

This one’s obvious. It’s way too early to discuss long-term relationship goals on the first few dates. Once your relationship is established, you’ll have plenty of time to talk about these things. (Don’t avoid the topic forever, because these are important conversations to have with a serious partner.)

Why did your last relationship end?

This may be a good thing to discuss later on, but at first, there’s no need to make someone dig up the past and talk about their exes. Keep the focus on the here and now.

How much money do you make?

This is number one on online-dating site eHarmony’s list of top 20 questions not to ask on a first date. It’s bad practice to ask someone about their finances. You may come across as shallow or an opportunist, and make the person seriously doubt your intentions.

How many people have you slept with?

Experts advise against talking about sexual topics too early on. Not only is this a very intrusive question that could make your date feel rather uncomfortable, but it also ‘isn’t the best approach if your goal is finding a long-term relationship,’ explains therapist Kurt Smith.

The bottom line? If you’re going on a date with someone, you’re both there to get to know each other better and to see if there’s potential for building a relationship – whether serious or not. Asking the right questions is important to show the other person you’re interested in them and to gather intel for your own benefit. 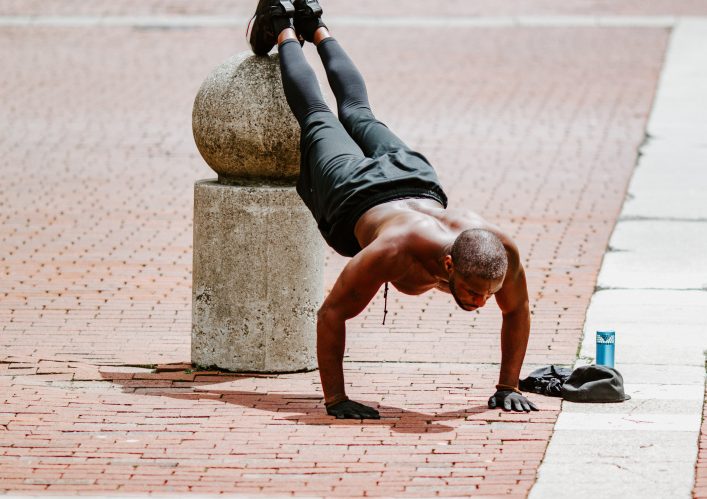 Fitness Trends Taking Us Into 2022

The past two years may have been dominated by th... Read More 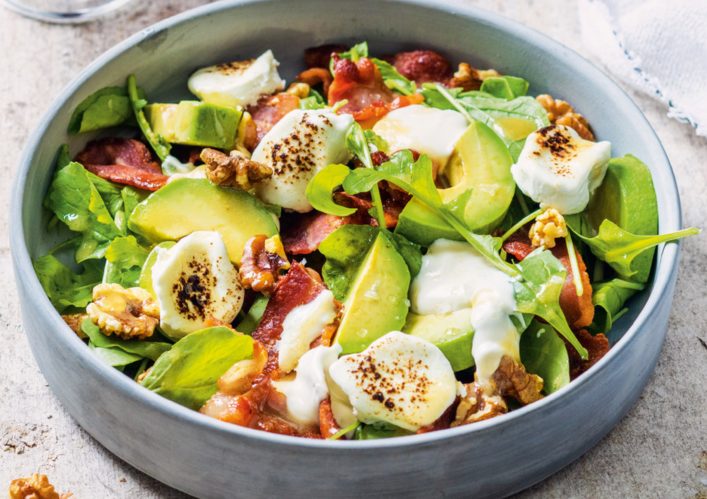 Can you really eat your way to better mental hea... Read More 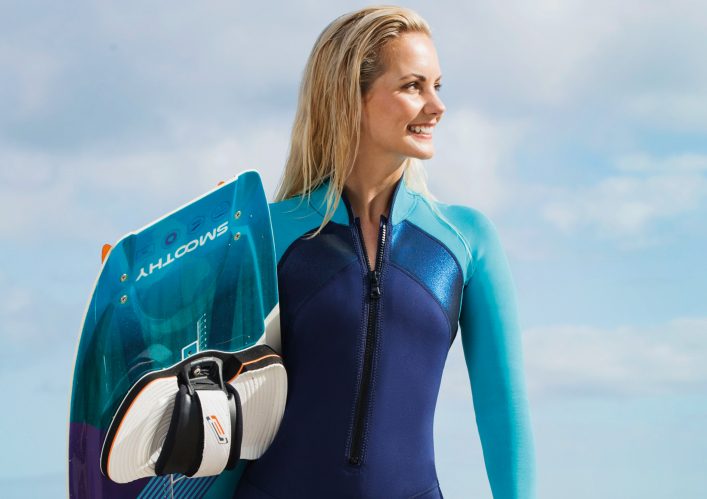 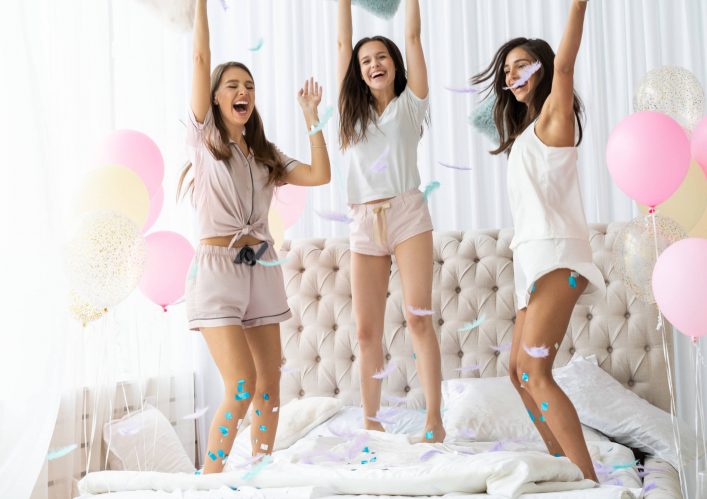 Your best sleep on a world class bed is now only... Read More