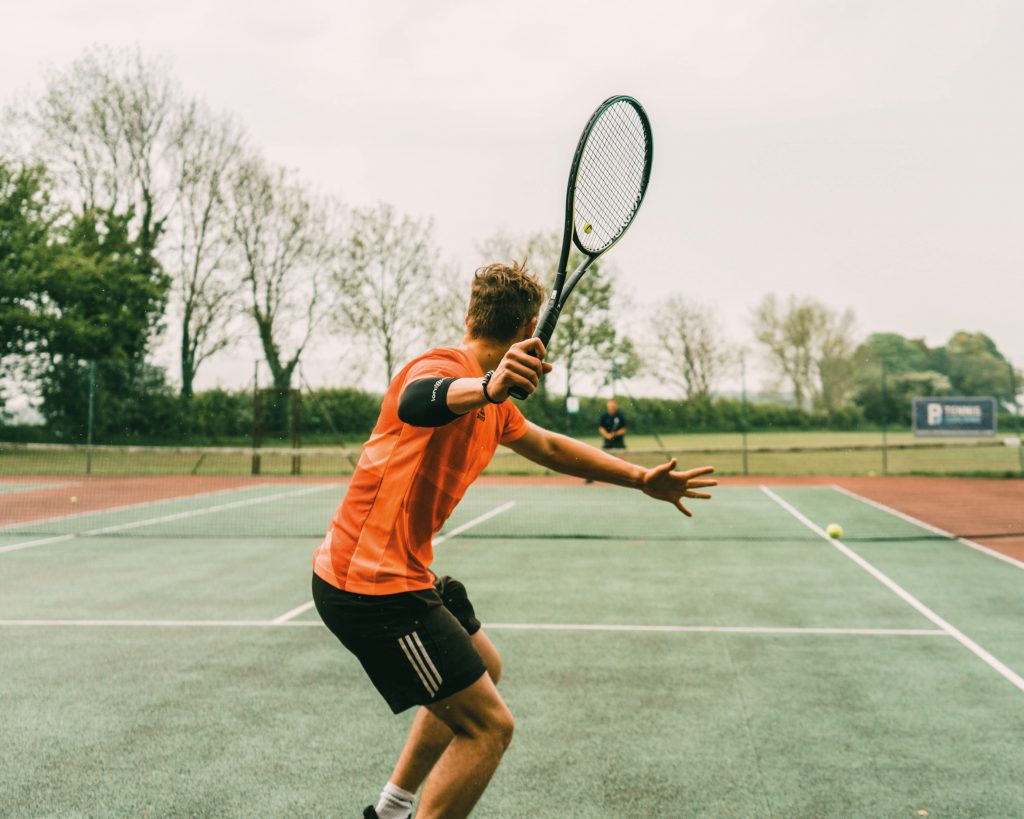 Athletes, get ready! It’s time to race to the finish line at the Olympic Games

‘Ready, set, go!’ From running to wrestling, hockey to archery, the Olympic Games is one of the most exciting sports events. It takes place every four years and is held in different countries each time. This year the Winter Olympics was held in Beijing, the capital city of China. 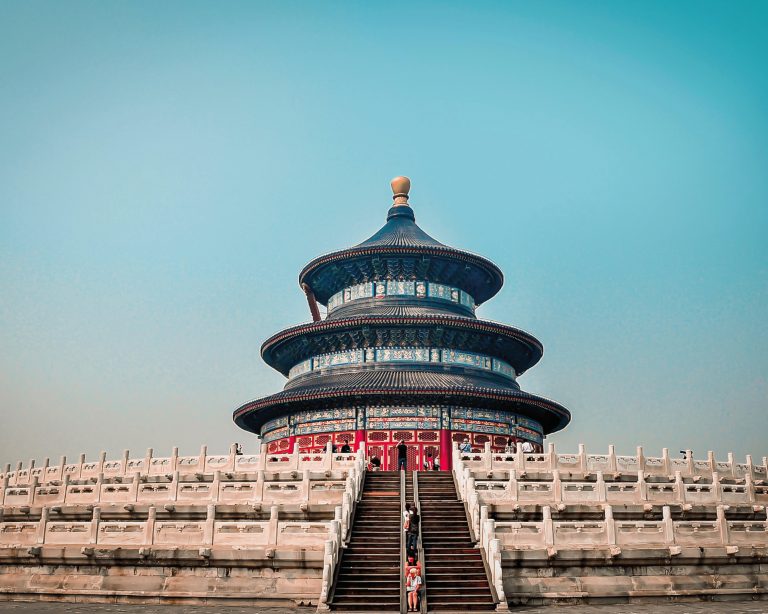 We know that the Ancient Greeks held festivals and other events to honour their gods. That’s why the first Olympic Games was held in honour of Zeus, known as the ruler of all the gods and humans.  The first Olympic athletes prayed to Zeus for victory and left gifts to thank him for their success. Some Greek myths say that the Olympic Games was created by Hercules and first held in 776 BC, with sports such as running, wrestling and boxing. 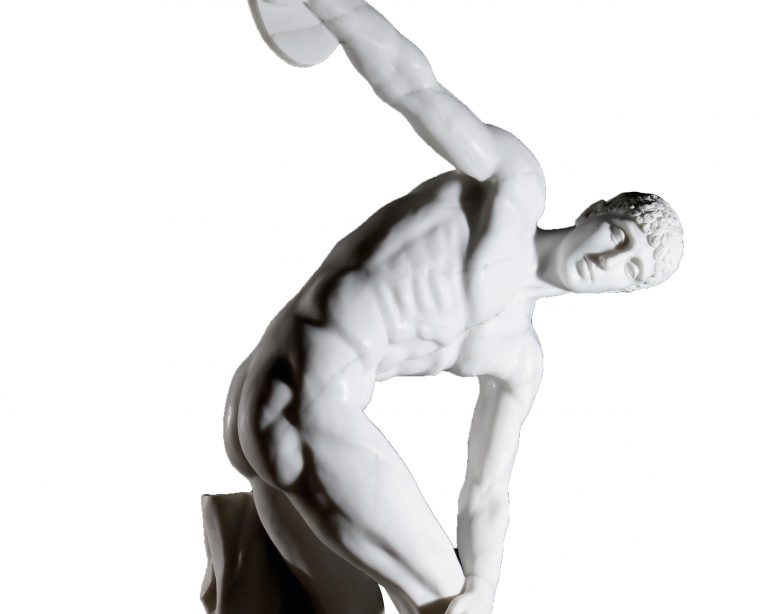 The first modern Olympic Games was held in 1896 in Athens. There were 60 000 spectators and 280 athletes from 12 nations. They competed in 43 events including athletics, gymnastics, swimming, wrestling, cycling, tennis, shooting and fencing. The games really took off in 1924, with new sports such as figure skating, ice hockey and bobsledding, and a closing ceremony. The official symbol of the games also became five coloured rings, representing the continents: North and South America, Asia, Africa, Europe and Australia. 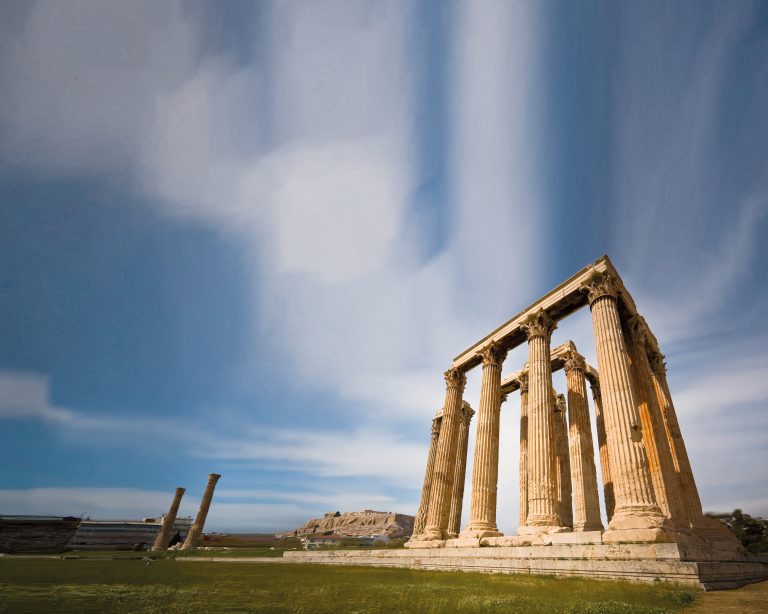 The opening ceremony with the torch relay started in 1936. In the torch relay, athletes run to each other while passing on a flame torch. This is to show friendship, spirit, knowledge, life and the passing of fire from generation to generation. How cool is it that the games started as a Greek tradition and is now a global event?! 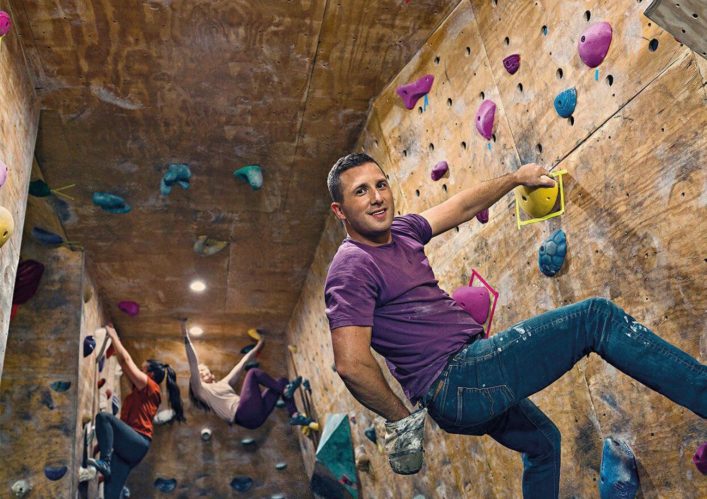 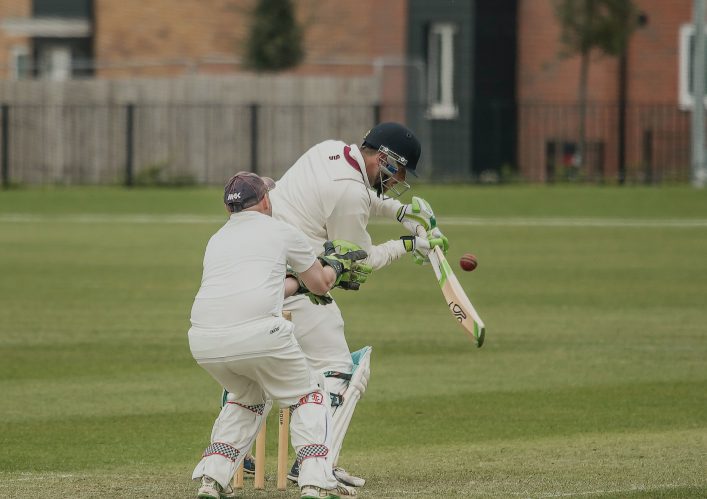 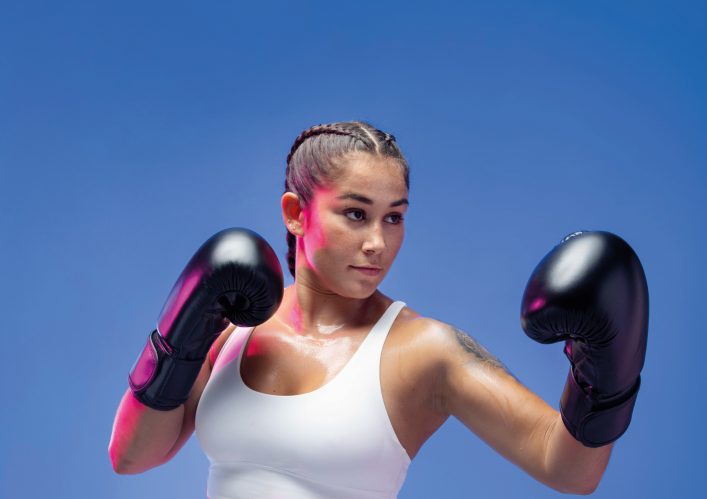 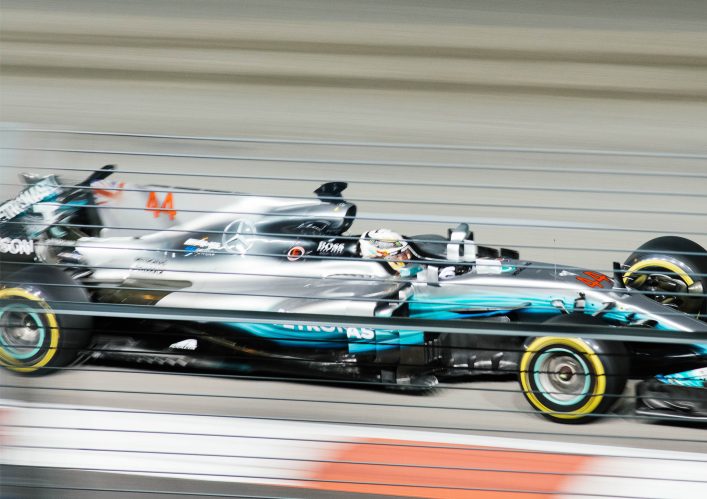 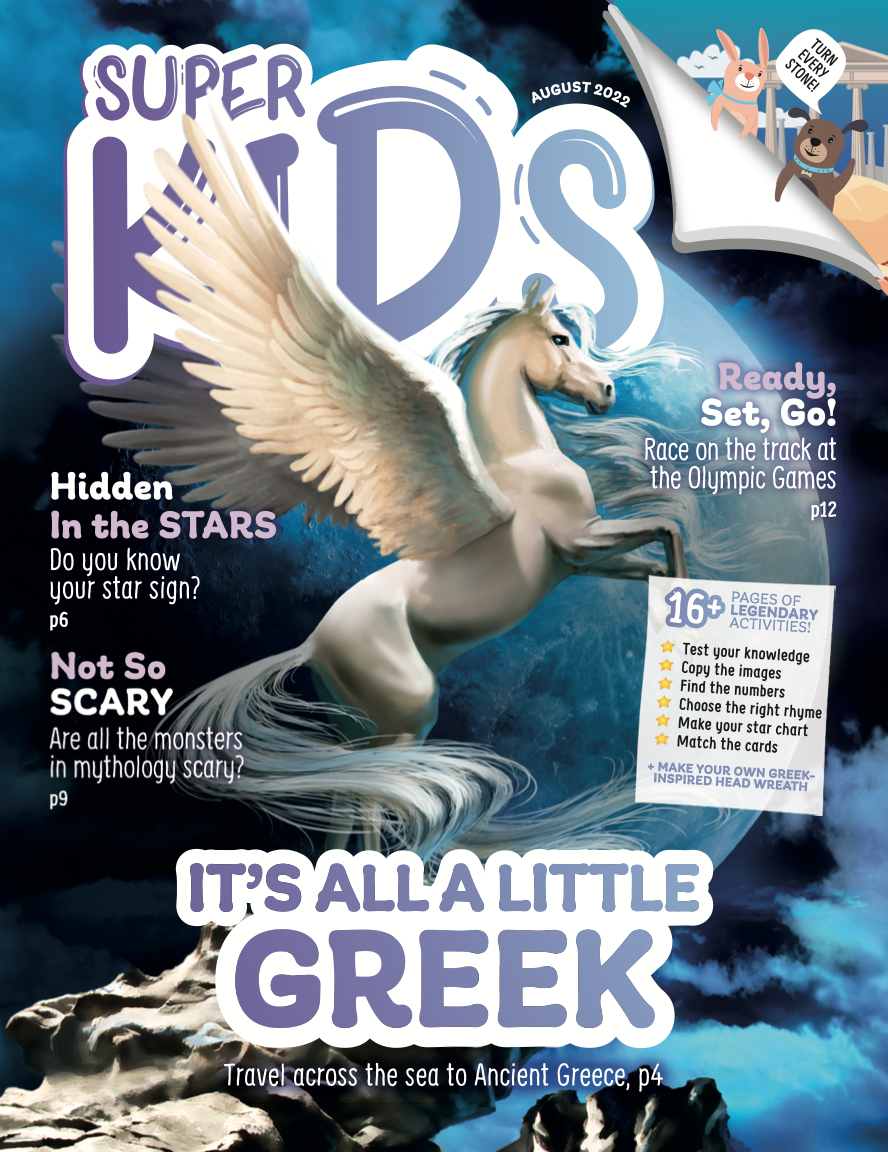 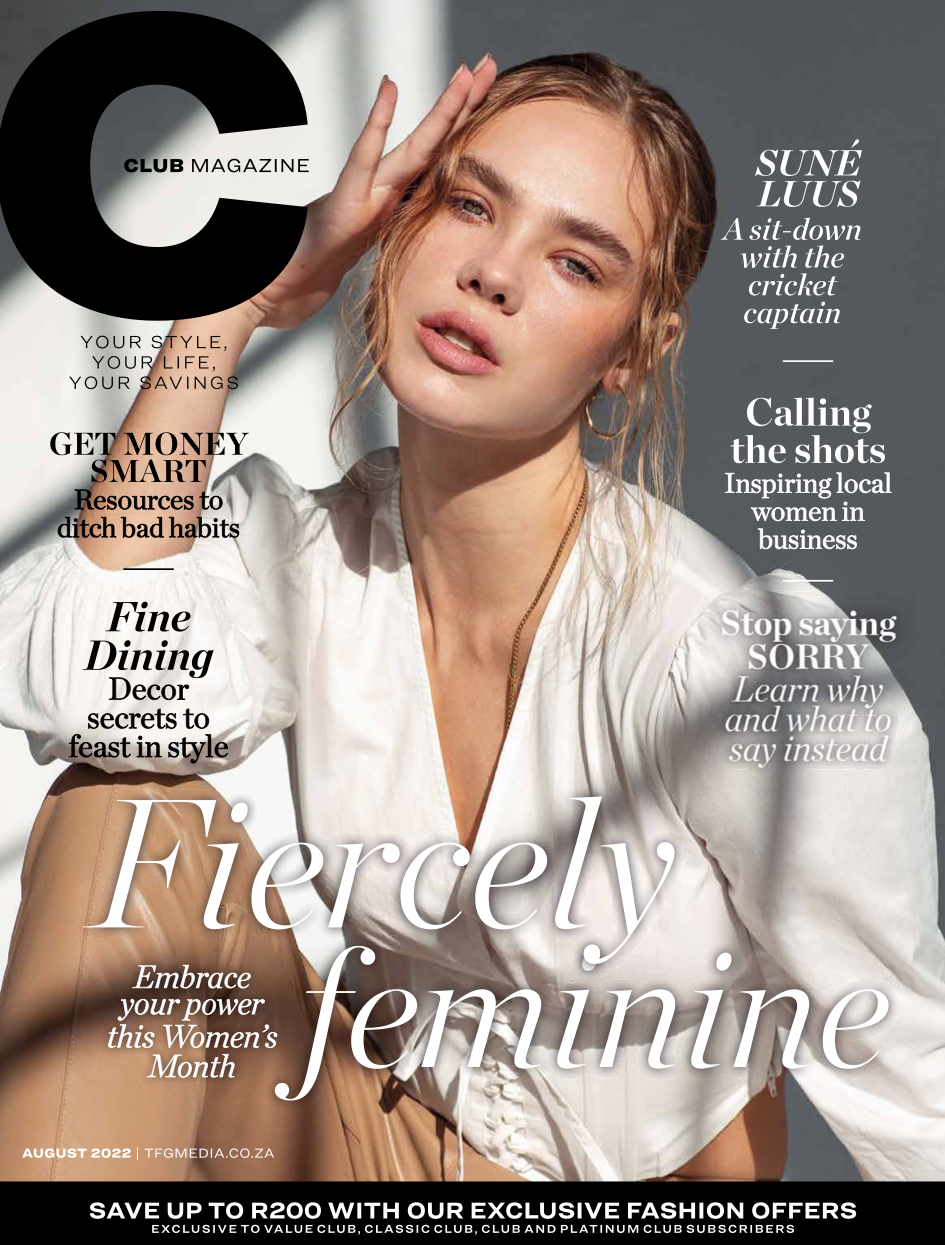 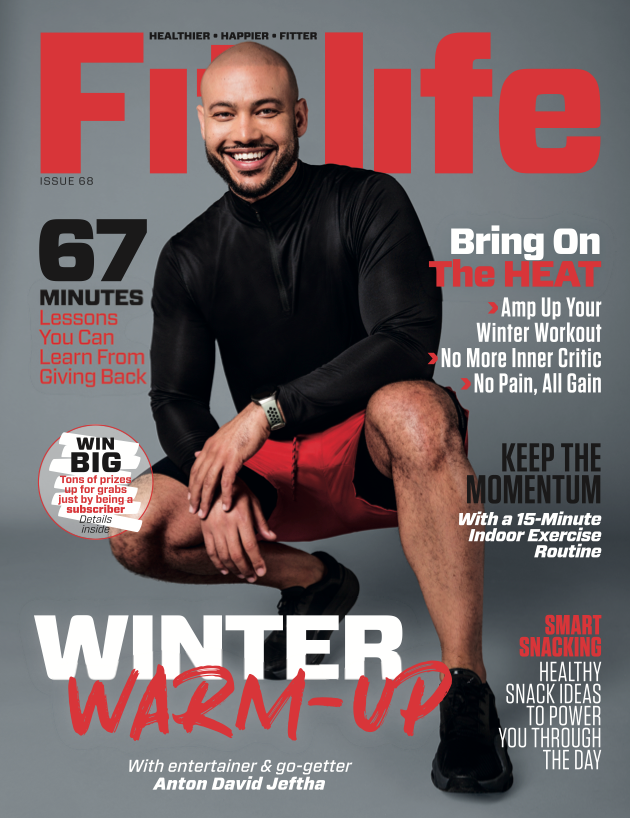